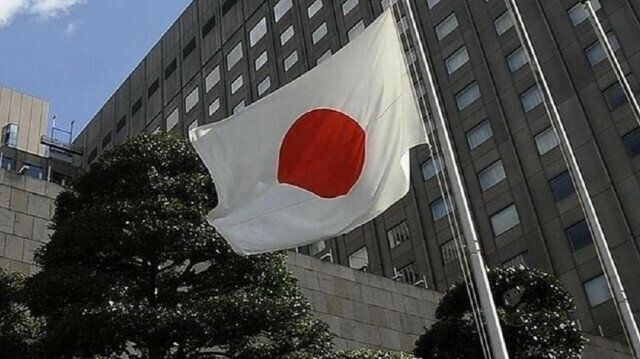 Just a week after a Japanese political affairs consul was declared persona non grata by Russia, Tokyo in retaliation on Tuesday asked a Russian diplomat to leave the country, Yeni Safak reports.

Last week, Motoki Tatsunori, a consul of the Japanese Consulate General in the Russian Pacific Port city of Vladivostok, was detained on charges of espionage, the Russian Federal Security Service had said.

Tatsunori was caught when he attempted to buy information with limited access about Russia’s cooperation with an Asian-Pacific country and the effects of the Western sanctions on the Russian territory Primorye in the Far East region, the security agency said.

A protest note was also sent to the Japanese side through diplomatic channels, it added.

In a video published by the Russian security agency, the Japanese diplomat pleaded guilty.

The Russian Foreign Ministry had confirmed the expulsion, adding that the diplomat has to leave Russia within 48 hours.

According to international rules, diplomats have immunity in the country where they work, but they can be deprived of the right to stay in case of hostile actions or violation of the law.