Konul Nurullayeva expressed the importance of the inclusion of persons with disabilities in PACE
Read: 157 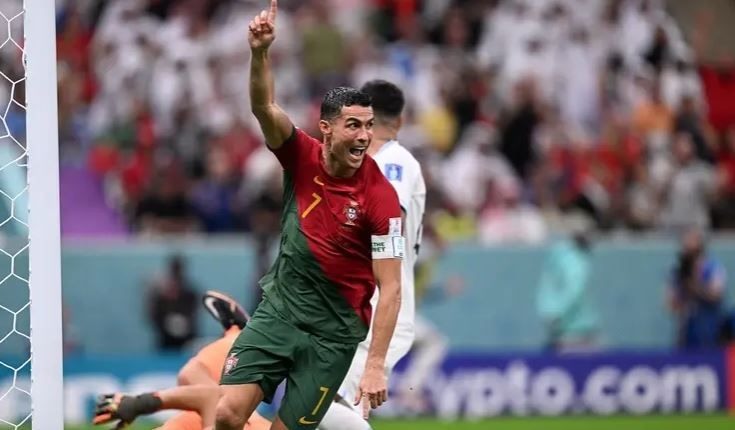 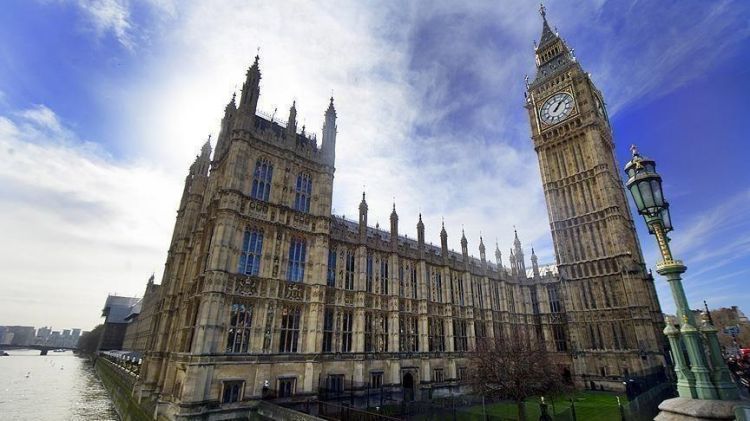 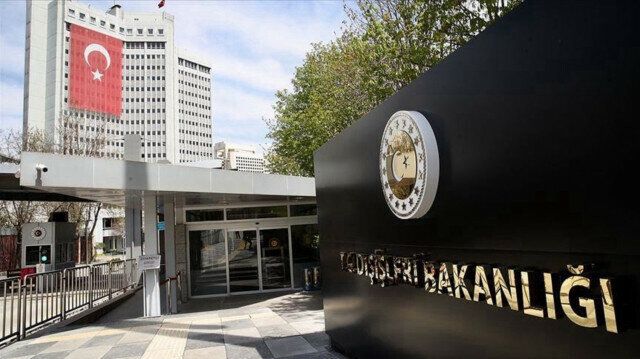 After Sweden's public broadcaster aired content insulting to Türkiye and its president, the Nordic country's ambassador to Ankara was summoned to the Turkish Foreign Ministry.
According to diplomatic sources, Staffan Herrstrom was summoned to the ministry, which lodged its protest over the incident.
The ministry stressed that the impertinence, as well as the ugly remarks and visuals, on Sweden's public TV network against Türkiye and President Recep Tayyip Erdogan were "unacceptable and cannot be deemed as press freedom."
Sweden's public TV network SVT recently interviewed a member of the PKK terrorist organization and broadcast propaganda against the country, which has dealt with the group's terror campaign for more than 35 years.
The PKK -- listed as a terrorist organization by Türkiye, the US, and EU -- has been responsible for the deaths of over 40,000 people, including women, children, and infants. The YPG is the PKK's Syrian offshoot.