ANAMA: ‘64,000 hectares of liberated territories have been cleared of mines’
Read: 190 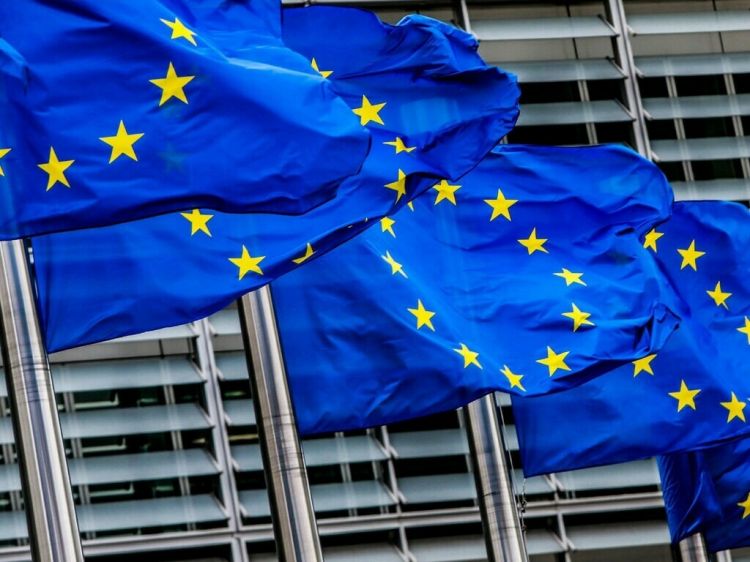 The European Union on Thursday imposed sanctions on Shahed Aviation Industries in Iran and three Iranian armed forces generals for undermining Ukraine’s territorial integrity by helping to supply drones to Russia to use in the war against its neighbor, Associate Press reports.

Ukraine’s Western-reinforced air defenses are making it difficult for Russian warplanes to operate, and killer drones are a cheap weapon that can seek out and destroy targets while spreading fear among troops and civilians. Russia is accused of sending waves of Iranian-made Shahed drones over Ukraine to strike power plants and other key infrastructure.

In response, the EU imposed an asset freeze on the company, as well as an asset freeze and travel ban on the three officers, who are also suspected of links to Iran’s drone program.