US base in Syria's al-Omar field comes under drone attack - ednews.net

US base in Syria's al-Omar field comes under drone attack 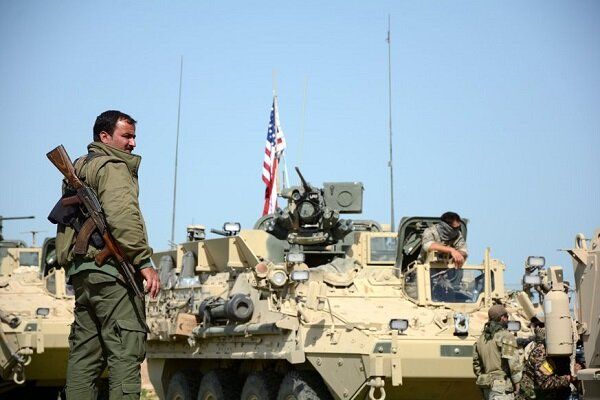 An unidentified drone targeted the US base in the al-Omar field with a barrage of missiles, sources familiar with the matter said on Saturday, Mehr news reports.

Several blasts were heard in the US base in the al-Omar field in the eastern Deir ez-Zur countryside, the sources told Al Mayadeen.

Stating that there is still no information about the number of casualties in the attack, the sources informed that American forces also shelled the areas around al-Mayadin in the east of Deir ez-Zor.

The US base was also targeted by several rockets last month. News sources called the attacks the "most severe" attack on the American base.

Al-Omar field is the largest oil field in Syria, where the American base is located in the east of Deir Ezzor. The Syrian government has repeatedly warned that the presence of the US forces is illegal.