Israel’s Netanyahu to consider supplying weapons to Ukraine if elected 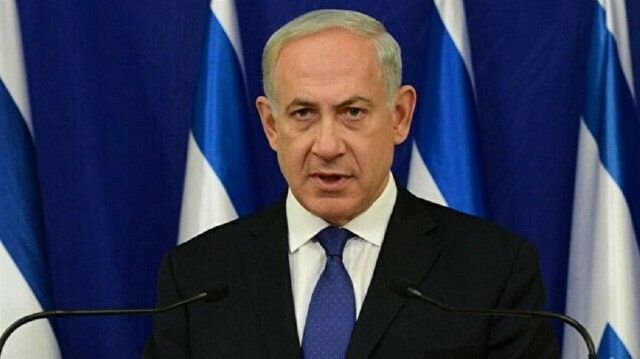 Israeli opposition leader Benjamin Netanyahu said he will look into supplying weapons to Ukraine if he is elected prime minister, Yeni Safak reports.

“I was asked about that recently, and I said I’ll look into it when I get into office,” Netanyahu, a former prime minister, said in an interview with USA Today.

“We all have sympathy for Ukraine. It’s not even a question, and I’m no different,” he added.

Israel will hold general elections on Nov. 1 in which Netanyahu, the leader of the right-wing Likud Party, is expected to run.

On Wednesday, Israeli Defense Minister Benny Gantz said Israel will not supply Ukraine with weapons, but offered to help in developing a missile early-warning system.