There's a Giant Magma Plume on Mars, Bulging the Surface out Across a Vast Region - VIDEO
Read: 241 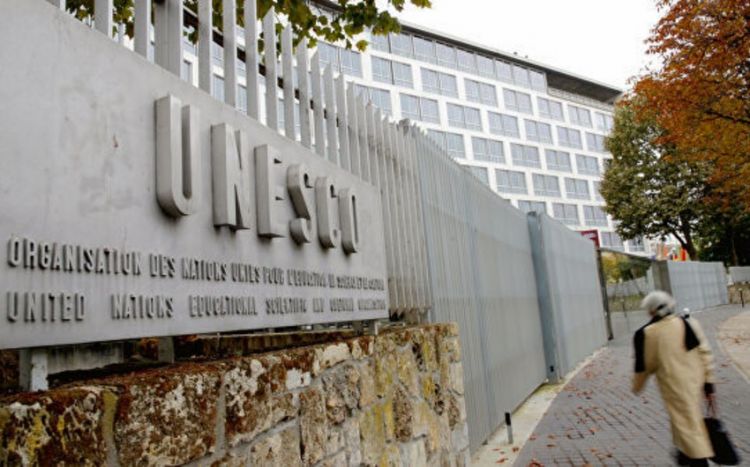 The United Nations is using before-and-after satellite imagery to monitor the cultural destruction inflicted by Russia's war in Ukraine, announcing Wednesday it will launch its tracking platform publicly within days.

According to AFP,  the UN's culture agency UNESCO said it had verified damage to 207 cultural sites in Ukraine since the Russian invasion on February 24.

They include 88 religious sites, 15 museums, 76 buildings of historical and or artistic interest, 18 monuments and 10 libraries.

"Our conclusion is it's bad, and it may continue to get even worse," UNESCO's cultural and emergencies director Krista Pikkat told reporters at a briefing in Geneva.
So far in the war, none of the seven world heritage sites have been damaged.

Based on reports on the ground, UNESCO sends a list of potentially damaged sites to UNOSAT. It then asks for satellite images from commercial suppliers and a small team of experts studies the difference in before-and-after pictures.

The team matches up the images and is then able to give a time window in which the damage took place.

"This is a kind of pilot experiment to see how we can usefully compile this information, and possibly in the long term, the ambition would be to widen the scope beyond Ukraine and take the tool to a global level so we can really have a kind of real-time, interactive tool for our experts," said Pikkat.