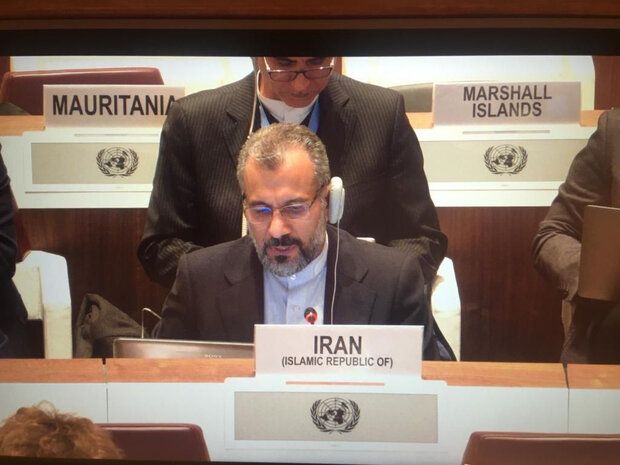 Managing director of the Foreign Ministry International Peace and Security Office in a speech at the Ninth Review Conference of the Biological Weapons Convention condemned US sanctions, which he said breach conventions.

According to Mehr news, Asadollah Eshraq-Jahromi said in the conference that the US sanctions are both illegal and illegitimate because they block the path for international cooperation, which is reiterated under article 10 of the convention to counter the threats against the biological environment, as well as breaching the biological weapons ban treaty, especially during the Corona pandemic.

The Ninth Review Conference of the Biological Weapons Convention will take place in Geneva, Switzerland, from 28 November to 16 December 2022 for three weeks.

The participating countries in the conference surveyed ways for strengthening the ban on toxic and biological weapons at the global level.