Iran executes a man over the ongoing protests - ednews.net

Iran executes a man over the ongoing protests 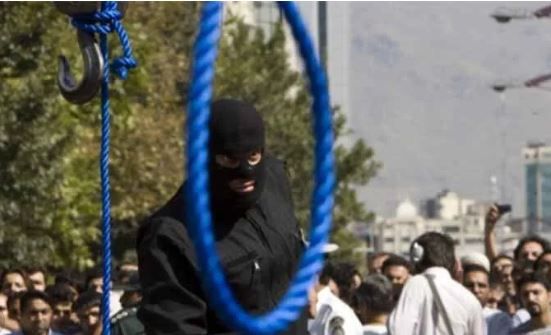 Iran has hanged a man for allegedly injuring a member of the paramilitary Basij force, state media report, in the first known execution connected to the anti-government demonstrations that have swept the country for more than 12 weeks.
Activists say at least 11 people so far have been handed capital punishment over their involvement in the protest movement triggered by the September death of 22-year-old Mahsa Amini in the custody of morality police.
Mizan Online news agency, which is affiliated with Iran’s judiciary, said Mohsen Shekari was executed by hanging on December 8. The man was said to have been convicted of “waging war against God” for allegedly stabbing a Basiji at a September 23 demonstration in Tehran.
Mahmood Amiry-Moghaddam, the director of the Norway-based activist group Iran Human Rights called for a “strong” international response to the execution, “otherwise we will be facing daily executions of protesters”.
“This execution must have rapid practical consequences internationally”, he tweeted.
At least 458 people, including 63 children and 29 women, have been killed in the demonstrations amid a heavy-handed crackdown by security forces, according to Iran Human Rights. Over 18,000 have reportedly been detained.
Iran is one of the world’s top executioners. 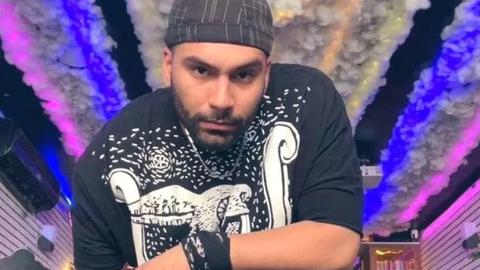