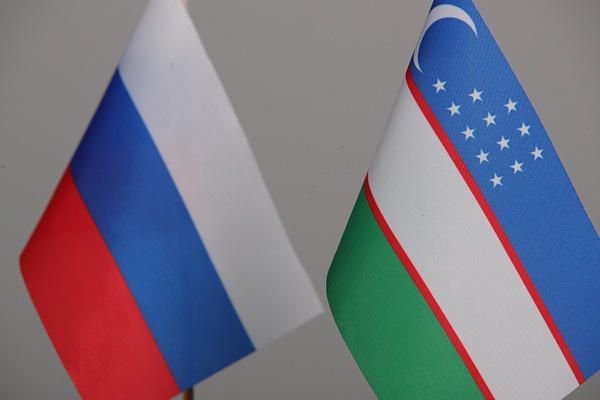 Uzbekistan is negotiating gas imports with its neighbors within the framework of bilateral gas contracts, not through “any type of alliance or a union”, Jurabek Mirzamakhmudov, Minister of Energy of Uzbekistan, said, Uzbek media reports.

Regarding energy imports, the minister added that Uzbekistan negotiates through the prism of the national interests of the country. Uzbekistan is interested in cooperation through commercial contracts, not by transferring its power grids.

Earlier, Russia proposed the creation of a a trilateral gas union between Russia, Kazakhstan and Uzbekistan.