Harsh response from President Aliyev - Armenians should find other places on earth for self-determination - VIDEO
Read: 404

Russia keeps dominance on the internet resources in post-Soviet region 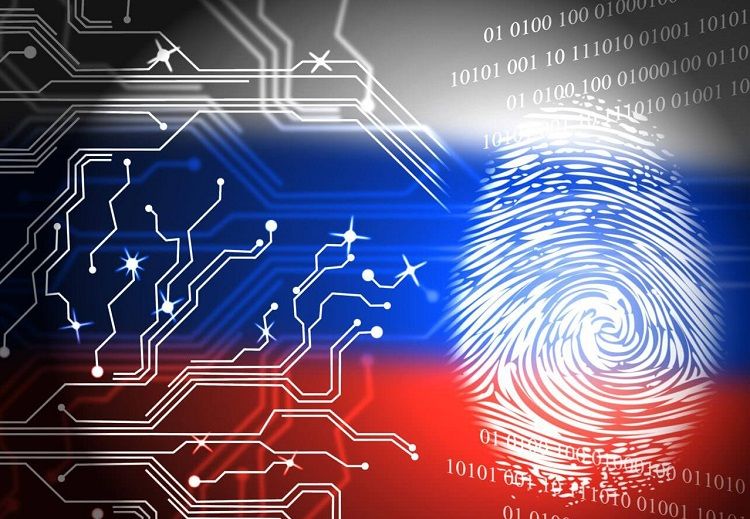 Controlling data and information is an essential feature for superpowers. Heavyweights of world arena seeking domination over global chessboard always pay attention to information that it has already led informational war.

This idea is not new for Russia; we should remember how Soviets utilized media tools for propaganda. The newspapers like “Pravda” and “Izvestia” served Soviet ideology during that time. It means Russia obtains such experience dating back to old Soviet time. In the modern world, new objects included in information warfare, such as new devices like computers and smartphones, new elements like social media, etc.

In this context, Russia should adapt new approaches for surviving; we already know the cause of the disappearance of big and powerful dinosaurs from the earth - incapability of adaptation. Russia does not need to change strategy but needs to use new tools.

If we talk about information warfare, we should consider two things the content of news and deliverance. The content is made by news agencies; deliverance means broadcasting by TV or radio and the latest most popular tools – social networks.

Russia has not blocked the internet like in China, because it also needs to penetrate into other countries mainly post-Soviet. China has huge economic resources and Chinese expansion is made on economic relations but Russia is not the same. Therefore, Russia needs the internet as a tool for spreading its propaganda in those countries. We shouldn’t exclude the expansion of the Russian language which is serving this goal.

If Russia could achieve cultural expansion during the Soviet era, so it is time for them to get it back. One of the best ways to return that influence is keeping cultural effects by modern tools.

“Ria” is the most read news agency in Russia, which covers all types of news starting from politics to culture. We should also include there “Lenta”. There is opposition to these websites but not more.  “Russia Today” is one of the main propaganda of Russia. Generally, Russian get news from their own websites in their own language as many countries.

After Arab Spring, the influence of social networks started to shine like the sun. Facebook became a tool for some superpowers for controlling society. New approach emerged in media called social media where people get news from social networks and websites. Russian social network VKontakte is the most popular one in its country, and holds 20th rank among global websites. It means Russia could achieve victory in this context. Facebook is not among top 50 websites in Russia.

In the result of these features, Russia has control inside but the expansion of Russian internet phenomenon like Yandex, Mail.ru, and Vkontake to post-Soviet enlarges the circle of Russian cultural influence. In social networks people contact each other and get information, enhancing communication between Russia and other countries can be positive for Russia in cultural expansion.

In the modern age, people use the internet for acquiring information about anything they are interested in. Wikipedia is one of the most popular open data sources. This website is the ninth most used website in Russia and enters top 10 in many post-Soviet countries.

Therefore, Putin’s concern over Russian-made Wikipedia is not occasionally. Russia feels the need to set up its own source. Putin has already announced that the Russian version of Wikipedia is on the way. Russian government uses such moves in the name of preventing from disinformation and calls other sources unreliable.

In conclusion, Russia has tools on the World Wide Web, maybe it doesn’t serve directly to the government but it has a huge impact on Russian dominance not only inside but also outside. Russian internet resources open a platform for communication and spread of information which can be understood in the context of cultural influence.