According to the results of the snap parliamentary elections in Armenia held on June 20, acting Prime Minister Nikol Pashinyan’s "Civil Contact Party" won in the race with 53.92%, which took seventy one seats in the parliament.

The Central Electoral Commission of Armenia has signed the protocol confirming the final results of the elections.

However, the Kocharyan-led “Armenia alliance” bloc and Sargsyan-led “I have honor” bloc have refused to recognize the results of the 20 June snap parliamentary elections. They have appealed to the Constitutional Court to investigate the violations and fraudulence in the elections and vote-counting process.

It is interesting that if the Court does not judge the decision voicing the positive response to their appeal, what steps will they try to fulfill? Will the two opposition groups participate in the meetings of the new parliament? 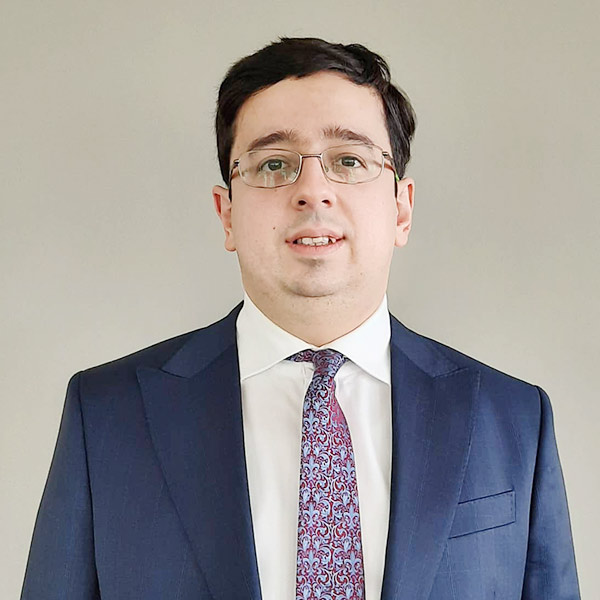 Touching upon this issue, M.Muradov believed that the refusal of the two opposition blocs to recognize the results of elections is a tactical character. Therefore, the former presidents of Armenia – Robert Kocharyan and Serj Sargsyan called Pashinyan traitor and accused him of betraying the national interests of Armenia.

“I believe that their refusal to recognize the results is of a purely tactical character: both Kocharyan and Sargsyan have been castigating Pashinyan very much, calling him a traitor and a national humiliation. So accepting their defeat to him easily would totally undermine their standing and emphasize political failure. Given that no independent observer has reported significant violations during the election process, the ex-Presidents’ pleas will highly likely be rejected by the Constitutional Court. They will probably gather a couple of rallies as a sign of protest but nothing more, and their pathetic slogans and calls voiced on the Armenian streets get abandoned and forgotten, a similar fate probably awaits Kocharyan’s and Sargsyan’s campaigns as well. And they will probably assume their parliamentary seats, with a slight delay maybe- it provides the best platform to continue doing pathetic speeches about “traitor Pashinyan” and “Azerbaijani threat”, thus retaining the support of revanchist elements in Armenia,” Muradov said.

M.Muradov does not expect the serious clashes between the government and opposition forces in Armenia in the near future.

“I don’t expect them, given that really serious clashes haven’t even occurred in the immediate aftermath of the Second Karabakh war. It seems that the predominant part of the Armenian society has realized the painful new reality and, unlike 5-6 months ago, the idea of “revenge” is not popular any more. In these conditions, masses can hardly be susceptible to appeals for an uprising from potential challengers, as the dominant view is that they can only further push Armenia towards the abyss it is facing now. I’m pretty sure that Kocharyan and Sargsyan, as seasoned politicians, understand this as well,” he noted.

Another important issue is that we could see the possibility that the opposition forces will have seriously resisted Pashinyan’s attempts on the demarcation of the state border and peace deal with Azerbaijan.

According to M. Muradov, the certain groups within Armenian armed forces would try to commit the provocations encouraging clashes with Azerbaijani military units on the border.

“Given that Pashinyan managed to obtain a parliamentary majority for his party, he will now feel less inclined to constantly confirm his patriotic credentials. Of course, there are risks that certain groups within armed forces hostile to the current government and the idea of normalization with Azerbaijan will try to use their opportunities for staging provocations along the border and try to use clashes with Azerbaijani army as a catalyst for stoking anger with the government. However, Azerbaijan has consistently demonstrated that he will mount a serious response to any dangerous moves and will act quickly and boldly. So, Armenian militaries definitely understand that major provocations can cost them a very high price. At the same time, Pashinyan has also managed to get rid of many people disloyal to him, and he will likely continue to do so after the electoral success, hence threats of this kind are going to recede,” he added.