Report details restricted European and US tech in Russian weapons in Ukraine - ednews.net 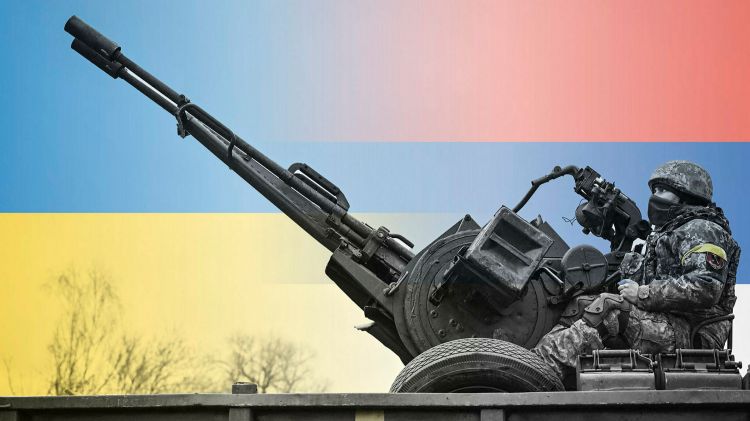