Over 50% of Russians in favour of military’s withdrawal from Syria | Eurasia Diary - ednews.net

India is ready to abandon the Su-57 and focus on buying the American F-35s
Read: 547 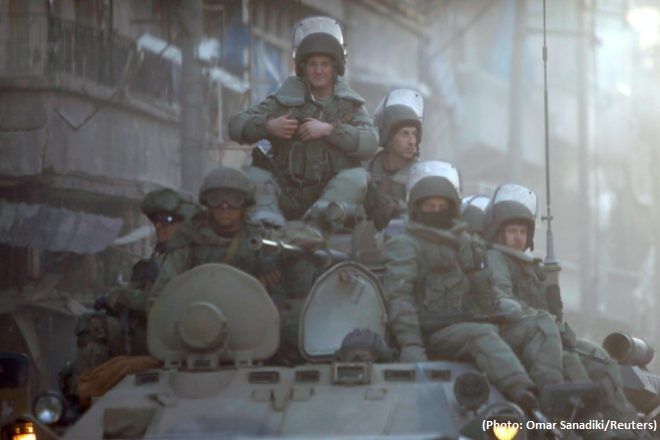 55% of Russians would like the Kremlin to stop its military operation in Syria, a recent survey by Yuri Levada Analytical Center shows.

30% of interviewees raised their voices for continuing the mission; . 37% are afraid of Syria’s turning into a ‘new Afghanistan. At the same time 50% believe such scenario to be hardly probable.

More than a third of Russians (35%) did not approve to the country’s policy towards Syria while 53% are satisfied with it.

In August 2017, 49% of respondents spoke in favour of completing the operation.

Since the autumn of 2015, the Russian armed forces have been involved in the civil war in Syria siding with the regime of Bashar al-Assad. The Russian leadership has repeatedly announced the troop pullout, but Russian soldiers still remain in Syria.