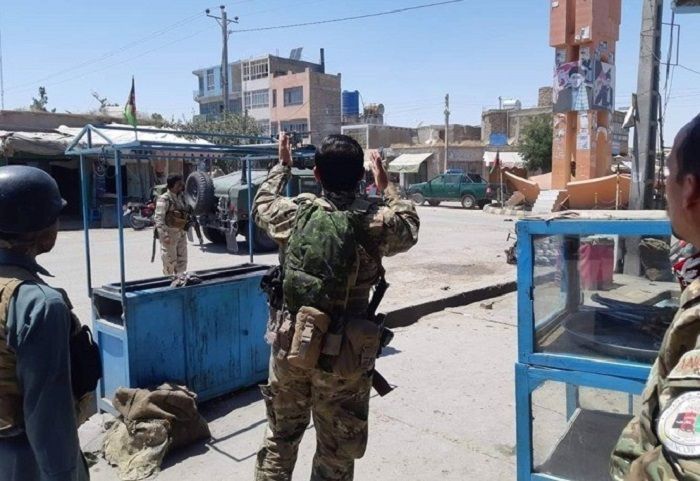 The assault took place in Qala-i-Naw, the capital of the western province of Badghis, when attackers struck a commercial area housing the hotel and several shops in the small city.

"The attackers took over a building near the governor's office and police headquarters".

Four members of the Afghan security forces were killed and 20 people wounded, including civilians, the ministry said.