A record 85% of Afghans say they're suffering | Eurasia Diary - ednews.net

A record 85% of Afghans say they're suffering 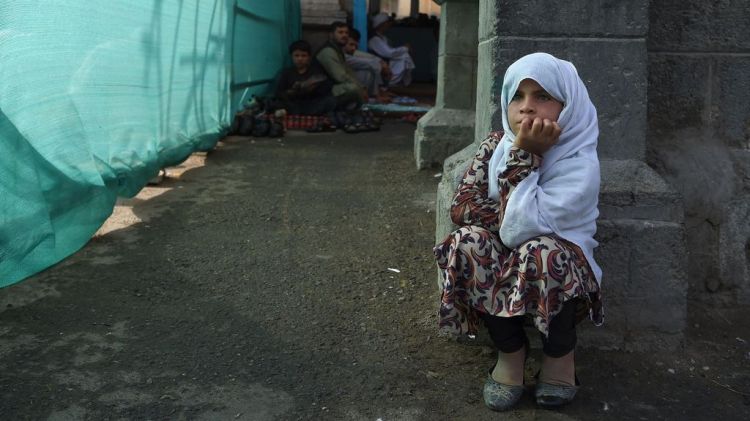 The percentage of Afghans who rated their lives so poorly that they are considered "suffering" shot to a record-high 85%, a new record for the world since Gallup began tracking country-by-country well-being, Axios reports.

Why it matters: The collapse of U.S.-Taliban peace talks and the recent surge in Taliban attacks dispel any expectation that stability is on the horizon for Afghans, and the violence is expected to increase as the country holds a presidential election on Sept. 28.

Details: Gallup's survey reveals that conflict within the country has devastated Afghans' daily lives. They believe their lives will not improve in the next 5 years, and most of the adults interviewed for the survey were 35 years old or younger.

The big picture: Afghans have had little opportunity to improve their economic status or rebuild critical infrastructure from lack of physical security, and millions will risk their lives to vote in this month's election.