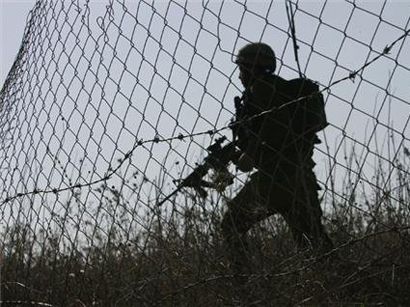 A serious incident took place near border of Iran with Turkey.
As Eurasia Diary reports, several terrorists on Iran's border in Vann area fired the military patrol car while on duty. During icident 1 Turkish soldier died and 2 heavily wounded. The wounded soldiers were hospitalised by helicopter.
As the result of this Turkish military started a large-scaled military operation.