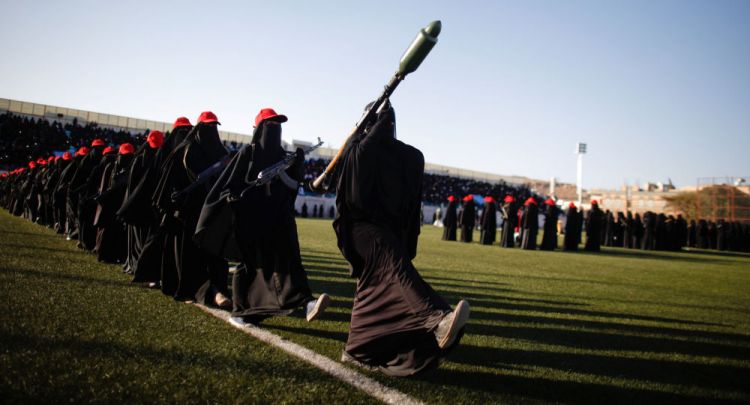 The Saudi-led coalition’s inability to secure a speedy victory after launching its military operation in Yemen nearly five years ago has put a cramp on Riyadh’s efforts to become a regional power, Ibrahim Mohammad al-Dailami, the Houthi militia’s Iran-based envoy, has claimed.

Speaking to Iran’s PressTV, al-Dailami said that when Riyadh launched its military operation in Yemen in 2015, it was seeking to show itself as “a regional entity to counter other regional entities and become the main agent for the American project in the region.”

However, [Crown Prince Mohammad bin Salman’s] stumbling in Yemen resulted in a real delay for the Saudis to become a regional power and agent for the American-Zionist project in the area,” the Houthi official added. “Saudis wanted to achieve quick victory in a matter of weeks or one to two months. However, after five years, Saudi Arabia is drowning in Yemen,” he said.

Al-Dailami claimed that the Saudi-led coalition had failed to “divide” Yemen and to stir up “sedition among its people.” He also accused the UK, the US and Israel of being ‘complicit’ for the situation in Yemen due to their weapons, logistical and intelligence support to the coalition.