Is there any point in replacing the OSCE Minsk Group with another diplomatic mechanism? - The explanation by Azerbaijani expert
Read: 490 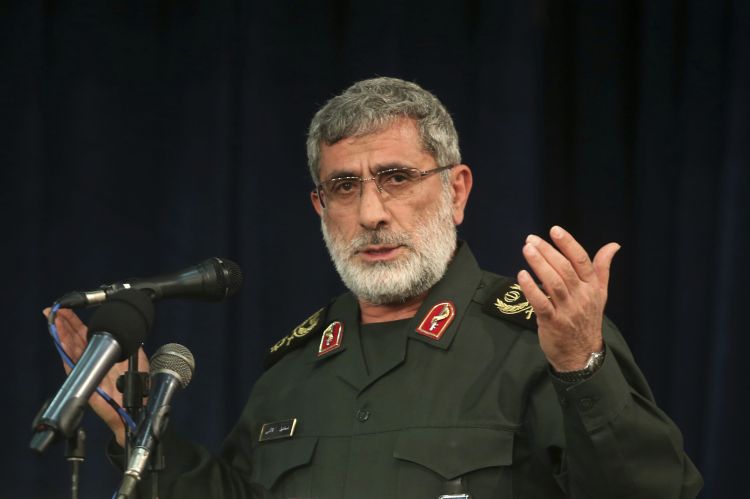 A former leader of Iran's Revolutionary Guard Mohsen Rezaee vowed revenge of the slain general Qasem Soleimani by targeting Israeli cities Tel-Aviv (capital) and Haifa. He made this comment at a funeral ceremony of Qasem Soleimani on Sunday.

Esmail Ghaani who replaced killed leader posed threats to the US and oathed revenge of their leader. He threatened the US in case of their attack with hitting key Israeli targets.

He also pointed out that the US will be removed from the region.

“God the Almighty has promised to get his revenge, and God is the main avenger. Certainly, actions will be taken,” Ghaani said, The Times of Israel reports.

US President Donald Trump threatens Iran in case of any revenge  by attacking with 52 targets in Iran. Trump has also not been silent on Iraq Parliament's decision, he announced that economic penalties await Iraq if they make US troops leave.