Is there any point in replacing the OSCE Minsk Group with another diplomatic mechanism? - The explanation by Azerbaijani expert
Read: 577

We call on the UN and international community to urge Armenia to refrain from another military aggression - Azerbaijan President
Read: 216

Conflicts in the Middle East lead to global war - Putin 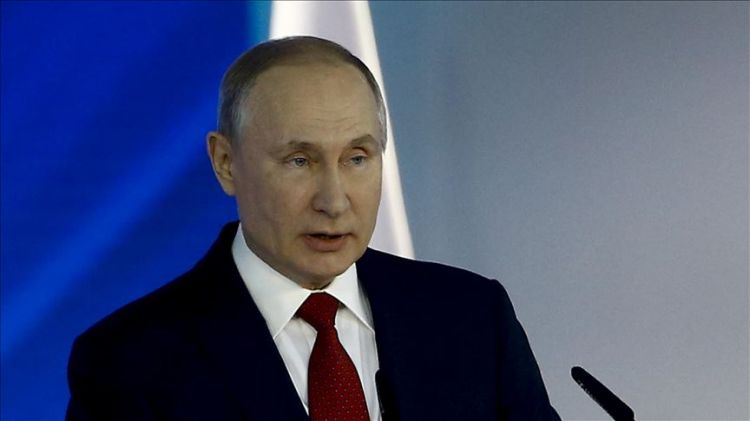 Addressing Russia's Federal Assembly in Moscow, Putin said there is a need for "a serious talk" about international security and stability, and particularly the five nuclear states have "a responsibility regarding the development of the humankind".

"The regional conflicts can rapidly transform into threats to the international security. There is a serious need for a conversation about the stability and security of the world order. The five nations have to eliminate the reasons that can cause a war," he said.

He stressed that Russia feels secure at present, having the latest weapons that "no other country possesses", but the country has to develop further.