Is there any point in replacing the OSCE Minsk Group with another diplomatic mechanism? - The explanation by Azerbaijani expert
Read: 524 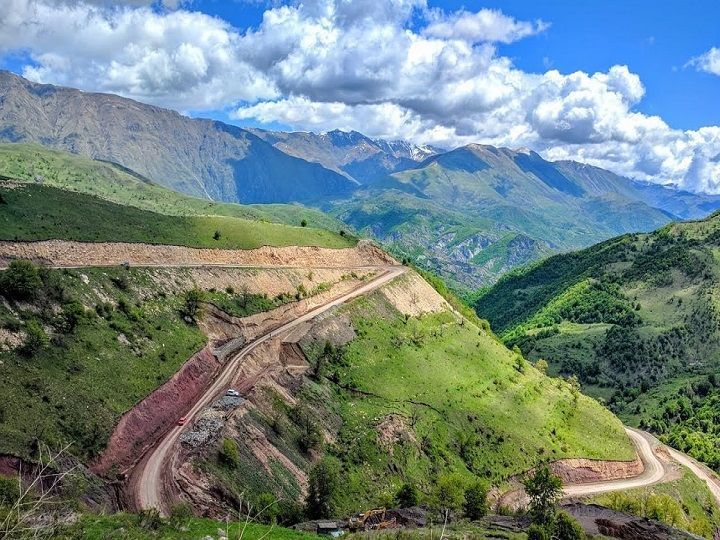 Armenians publicly shared the latest images of the famous Istisu sanatorium located in the occupied Kalbajar region of Azerbaijan.

According to Eurasia Diary, the enemy, which has been exploiting gold deposits and mineral water resources for many years, devastated the entire Soviet-era infrastructure.

Noting that in 1928 a similar sanatorium was built around the occupied Istisu spring.

Kalbajar Istisu is known around the world with mineral reserves and "Istisu" sanatorium. Due to its chemical composition and physical properties, this water is similar to the well-known Czech Karlovy Vary springs and is the only one in the world for many other features. 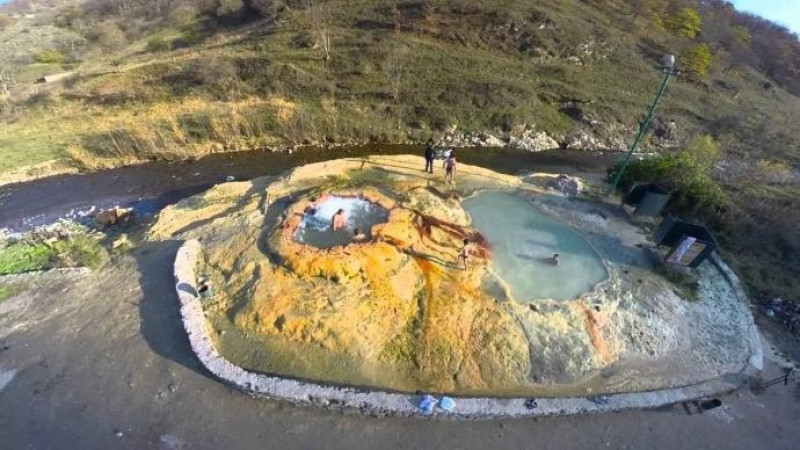 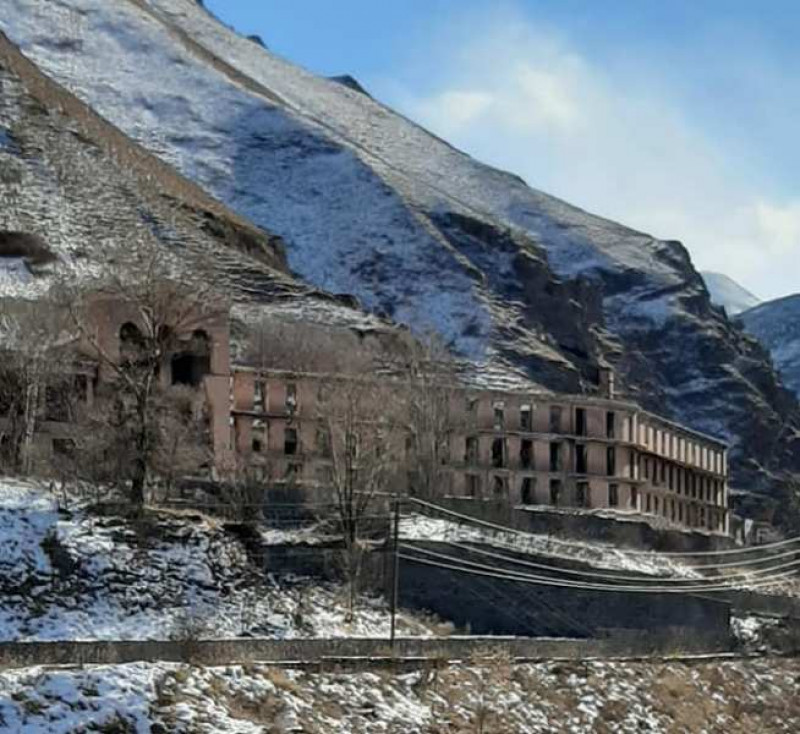