American F-16 has attacked on the area of the Russian air base in Syria | Eurasia Diary - ednews.net

Russia will not let UNSC become toy in hands of US - Russian Diplomat
Read: 750 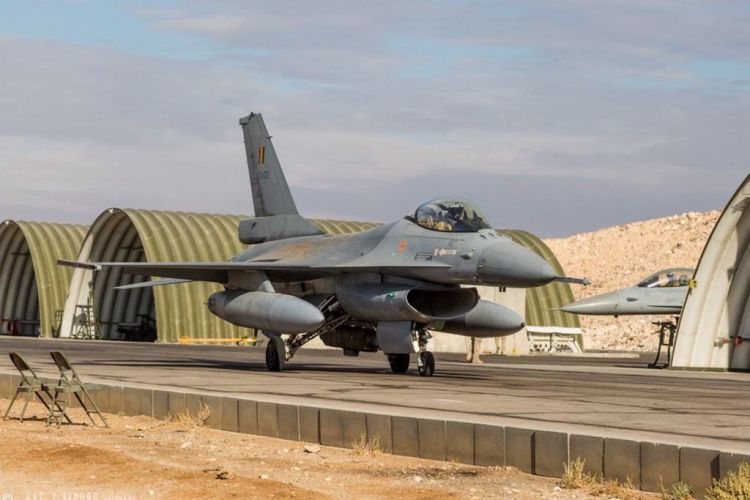 The strike was delivered less than 3-4 kilometers from the runway of the military airfield in the city of Kamyshli, while the US Air Force was not afraid of a possible retaliatory missile attack from the Russian military.

It should be clarified that information about the presence of American fighter jets in this area is confirmed by videos of local residents, while reporting the sounds of explosions, and a number of sources claim that one Syrian soldier died as a result of the F-16 attack.

The Arab news agency Al Masdar News partially confirms this information, noting that the explosion could have been the result of a flight at supersonic speed.

“According to reports, the US Air Force bombed the positions of the Syrian government forces in the village of Daban, located in the southern outskirts of Al-Kamyshly. However, the Syrian military source questioned these allegations. According to the source, the noise heard by local activists was probably created by a US Air Force fighter who overcame the sound barrier near Al-Camishli,” the publication said.

On the other hand, the Russian news agency Military Review confirms the previously submitted hitherto on US air strikes.

“The most powerful blow, according to these reports, came at an object controlled by SAA in the area of ​​El-Kamyshly. Previously, an American military base was located in this area. Reported casualties among Syrian troops in the village of Daban – south of El-Kamyshly. At the same time, official Syrian sources do not confirm that the strike was carried out by the Americans. However, it is noted that unknown planes appeared over the Hasek province,” it was informed.