Russian plane with medical equipment departs for US
Read: 1359 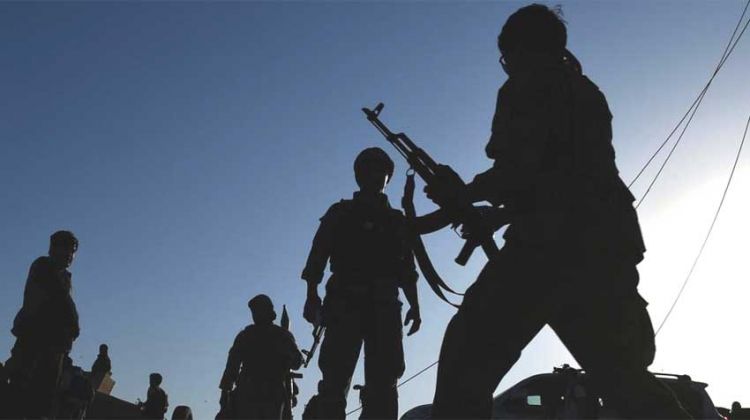