Peace, prosperity and stability in Azerbaijan is significant for the true realization of international projects and UN 2030 Agenda - Qaiser Nawab
Read: 935 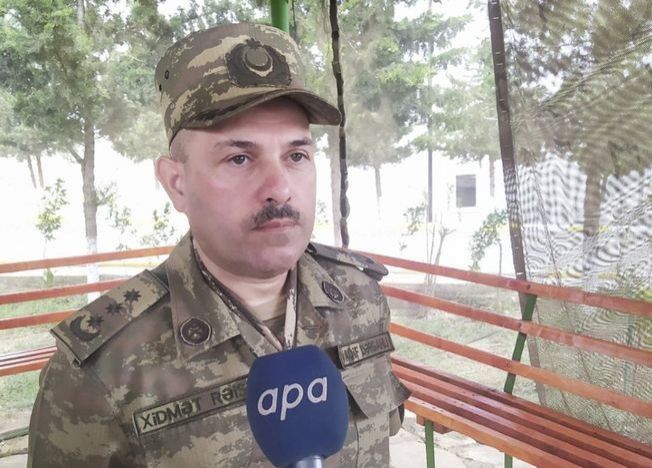 The mobilization of former draftees and invalids has been started in the Armenian army, the head of the Press Service of the Ministry of Defense of Azerbaijan, colonel Vagif Dergahli told, EDNews.net reports citing APA.

He noted that the sustaining of great losses in personnel by the Armenian army in the battles conducted by it on the border with Azerbaijan in the recent days has forced the Defense Ministry of Armenia to call to arms everybody who can handle a weapon even at the basic level: “According to the obtained information, the commanders of the Armenian army hastily mobilize former military servicemen, draftees, including the invalids of the second and the third groups, as well as persons in custody in order to send them to Tavush region. This means that great personnel deficiencies have emerged in the enemy’s troops deployed on the border which it attempts to mend by live but already “waste” human material”.