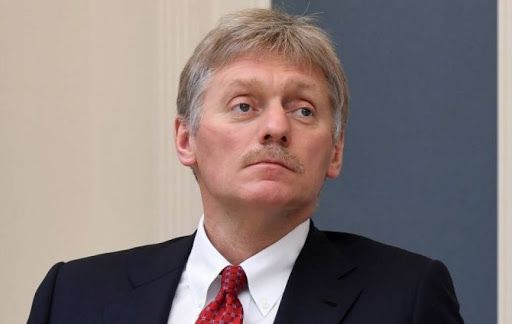 Russia hopes that the situation on the border between Armenia and Azerbaijan will settle as soon as possible, and the emotional background around this conflict will return to normal, Kremlin spokesman Dmitry Peskov stated on Monday, commenting the information of the influence of this conflict on the Moscow’s commercial sphere, EDNews.net reports citing TASS.

"We hope that as soon as possible this situation will be settled, and thus, the emotional background will also return to the normal track," the Kremlin representative said.

He noted that in Moscow and in Russia in general many Azerbaijanis and Armenians with Russian passports reside, "and all of them are law-abiding citizens of the Russian Federation, they all are the respected members of our community." "Yet it is obvious that the escalation on the Armenia-Azerbaijan border cannot leave those citizens of ours indifferent, and, of course, they show their emotional reaction," the spokesman noted.

He reiterated that Russia urged both sides to demonstrate restraint, to return immediately to the ceasefire regime and to halt all expressions of violence.

The situation on the Azerbaijan-Armenia border escalated on July 12. Azerbaijan reported of the attempt of the Armenian armed forces to attack the positions of Azerbaijan’s army using artillery, while Yerevan reported that the border situation has aggravated after a breakthrough attempt on the part of Azerbaijan.

On July 18, Armenian ambassador to Russia Vardan Toganyan told TASS that the embassy had been receiving complaints from Armenian fruit exporting companies and shipping agents about "administrative problems in the Food City trading center - the impossibility for large-load vehicles to enter the premises of the organization." A day late the ambassador reported that the situation with the Moscow sales of the Armenian fruit has in general normalized.