The city of Barda was shaken by another tragedy - PHOTOS | Eurasia Diary - ednews.net

Every Armenian resident of Karabakh will have to take a written oath of allegiance to Azerbaijan - Expert
Read: 562

"Agdam operation was already part of plan, we would have liberated Agdam, anyway" - Azerbaijani President
Read: 266

The city of Barda was shaken by another tragedy - PHOTOS 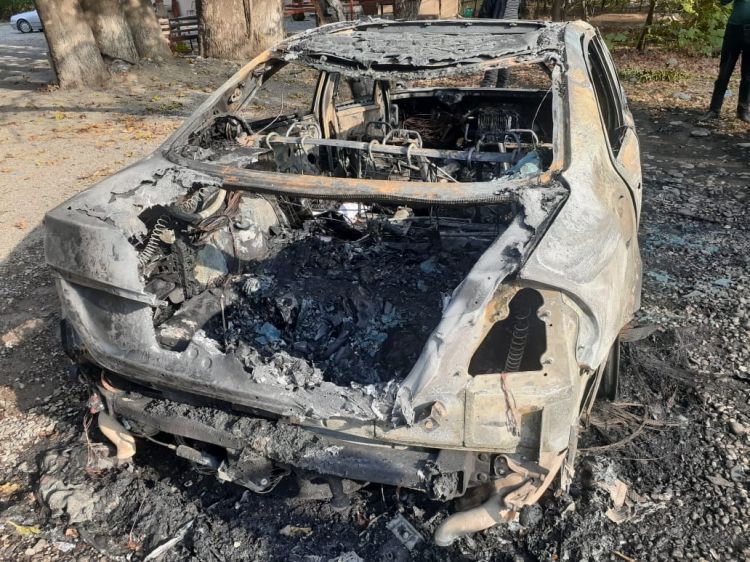 The massacre of the civilian population in Azerbaijan by the occupying Armenian regime continues.
According to the Eurasia Diary, as result of Armenian attack in Barda 26 people have been killed and more than 80 have been injured.
It should be noted that yesterday, the city of Barda was targeted by Armenian missiles and killed a total of 5 civilians.
Here is a photo report on the Barda tragedy: 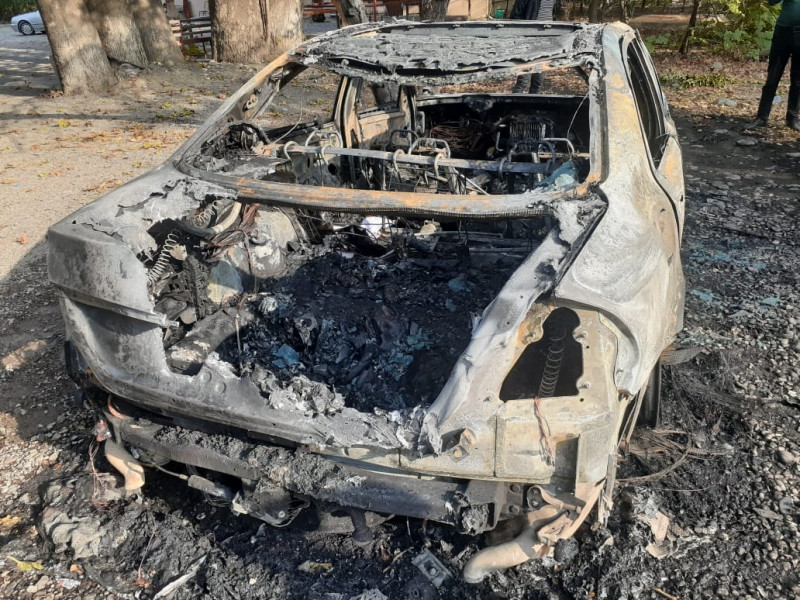 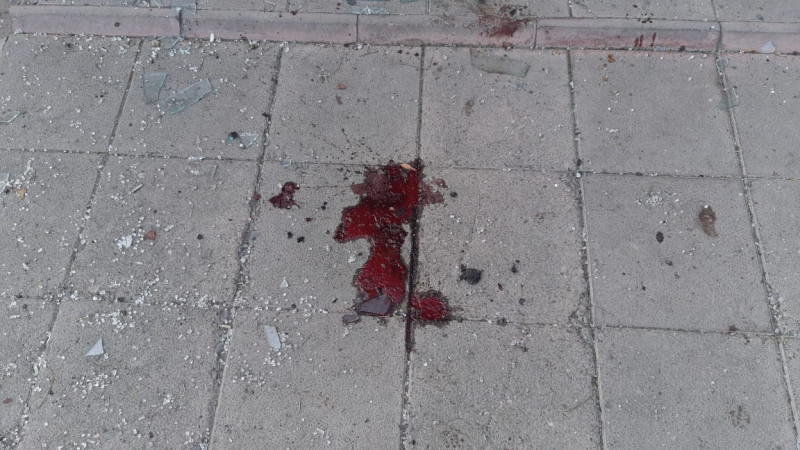 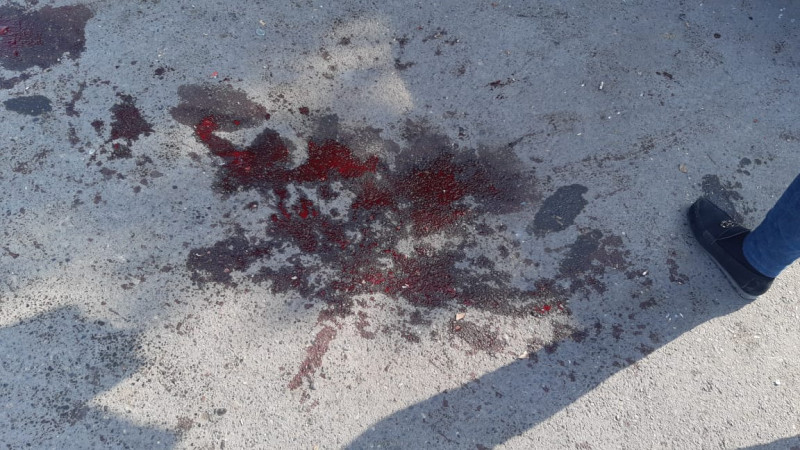 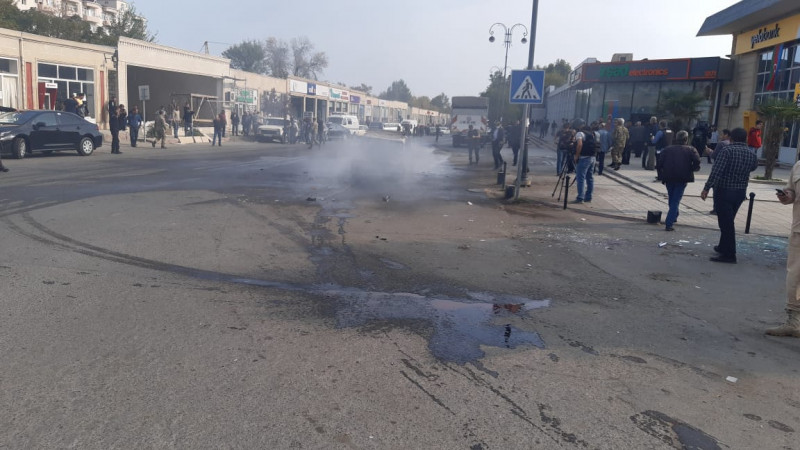 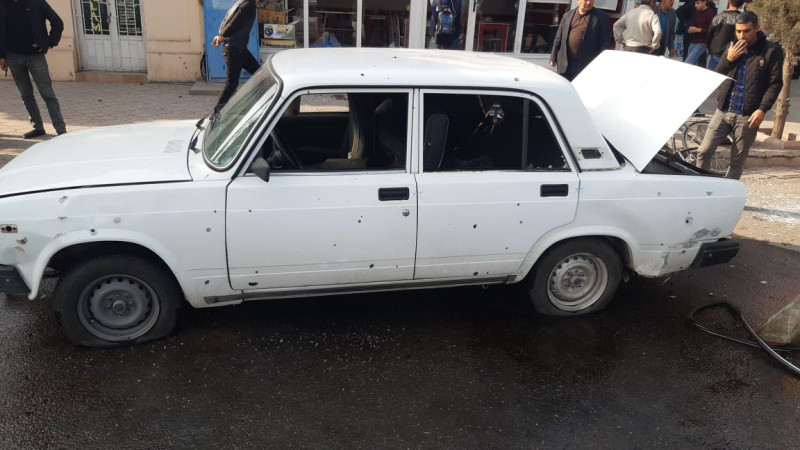 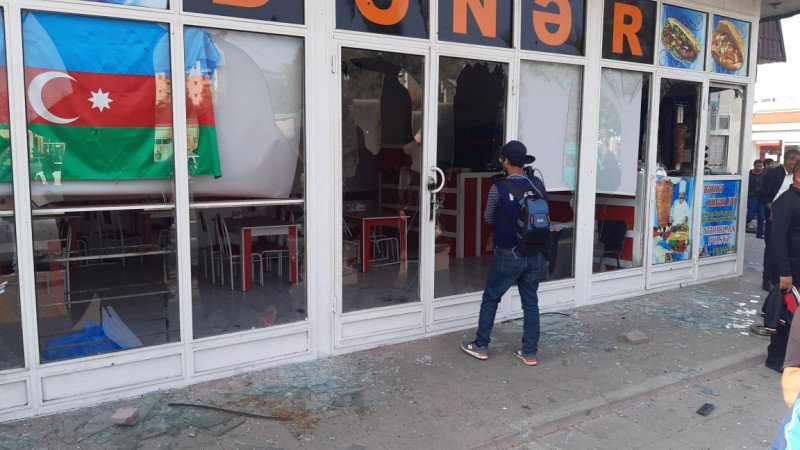 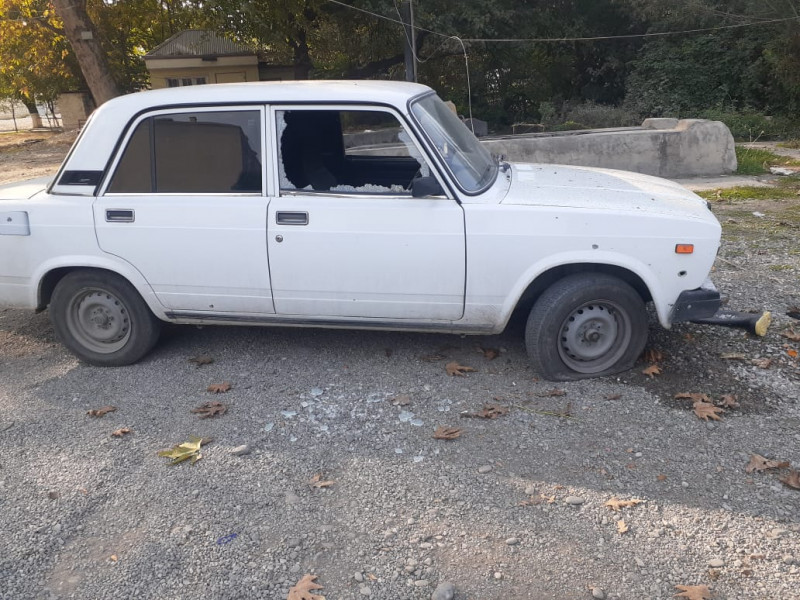 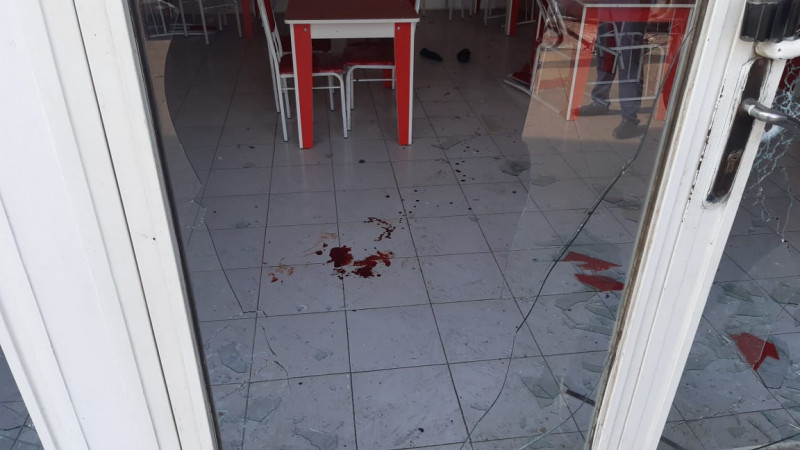 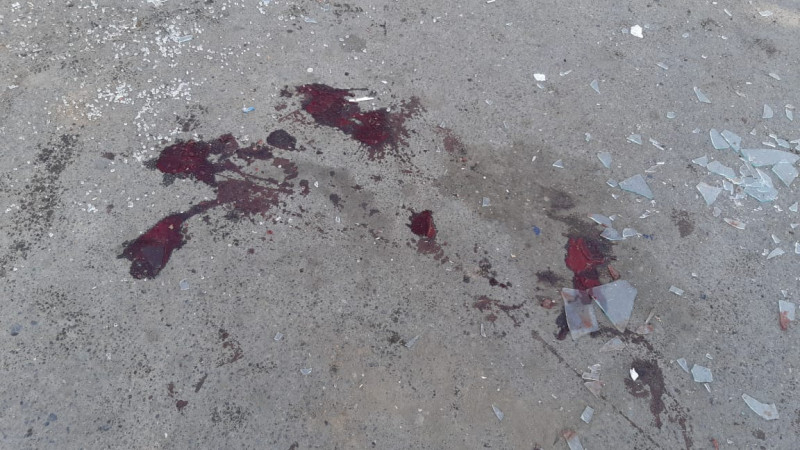 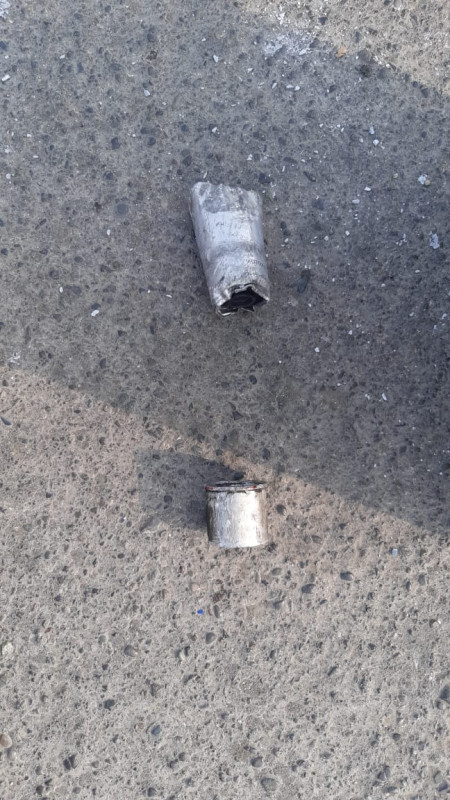 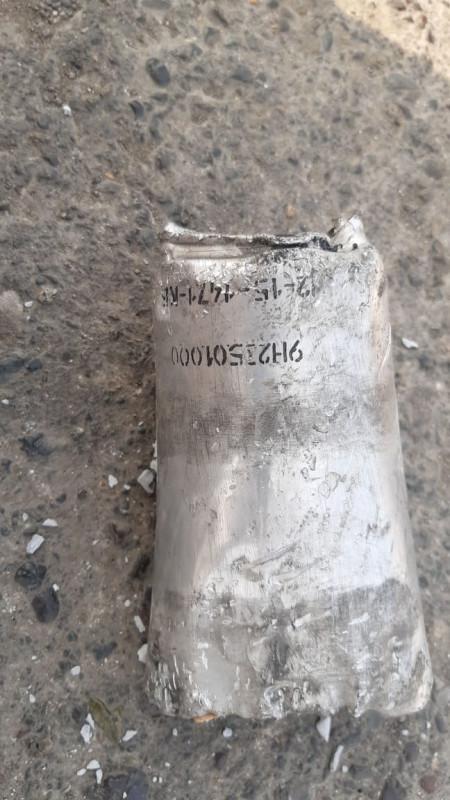 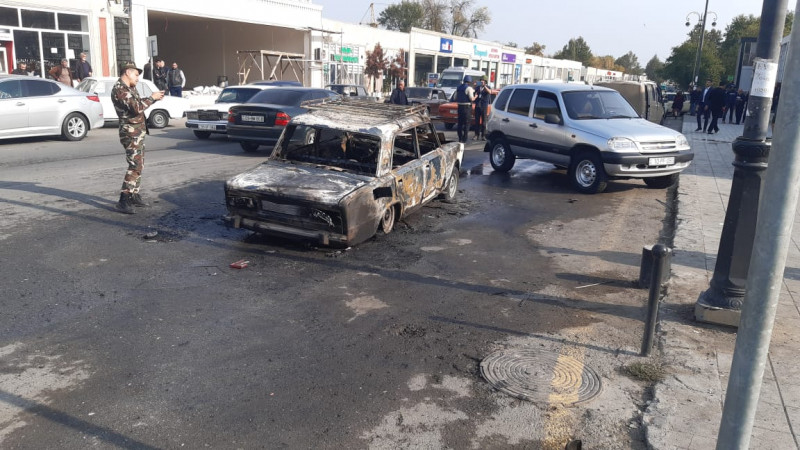 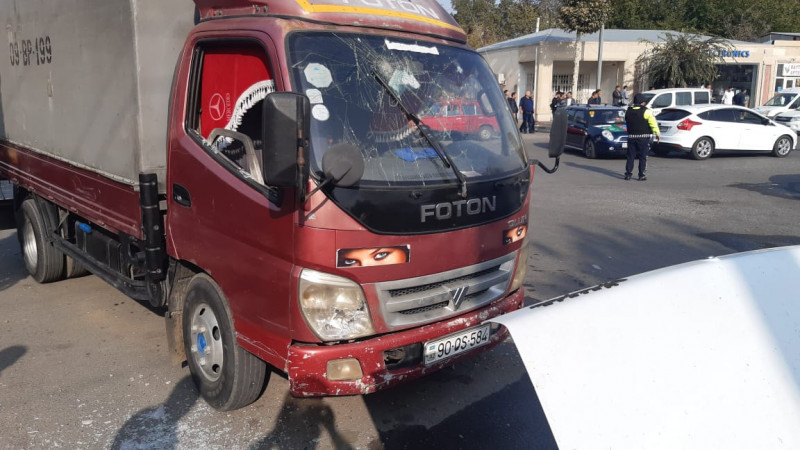