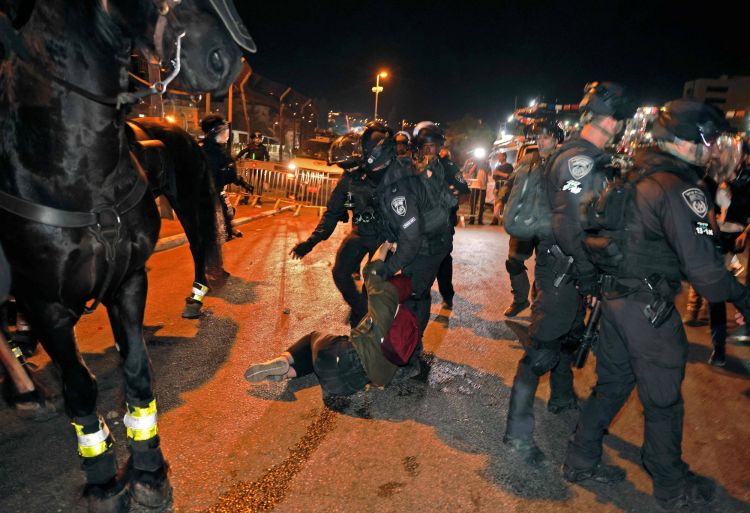 The UN Security Council will hold a meeting on Monday to discuss the escalation of conflict in Jerusalem, a source in the UNSC told Sputnik on Sunday. 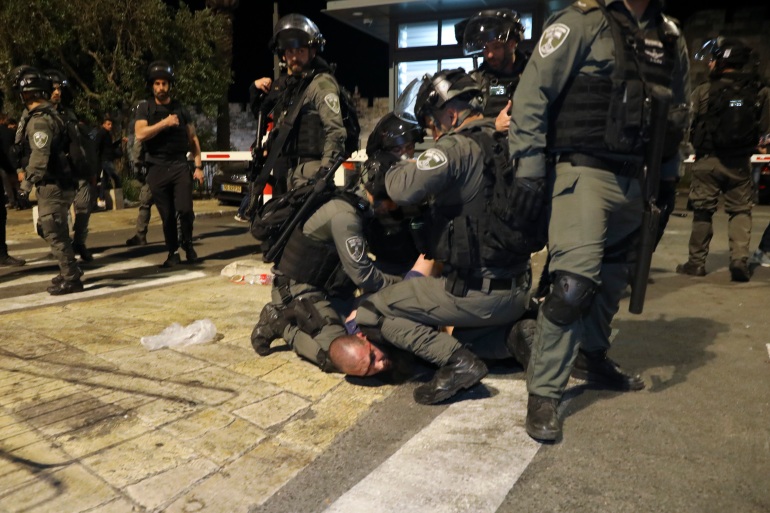 "The meeting of the Security Council on the Middle East settlement will be held on Monday," the source said, noting that the meeting will focus on the recent clashes in Jerusalem.

Tensions in East Jerusalem flared up after an Israeli court ruled in favor of Jewish settlers who are claiming occupied land in the Sheikh Jarrah neighborhood, resulting in the evictions of several Palestinian families. Violent clashes between Israeli police and Palestinians broke out in Sheikh Jarrah and near the Al-Aqsa mosque on Friday night and resumed the next day.

The Red Crescent organisation reported that over 200 Palestinians had been injured. The Israeli side claimed 17 officers were hurt, while about 20 people detained in connection with the unrest.