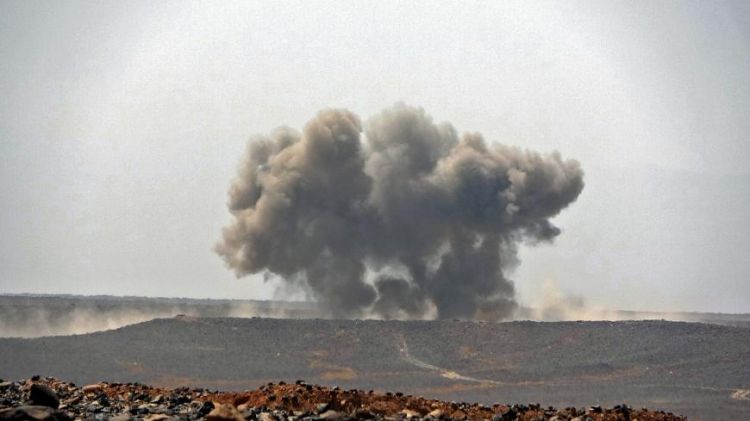 ScanEagle spy drone was targeted with a surface-to-air missile, said Yemeni Armed Forces Spokesman Brigadier General Yahya Saree, adding that the drone was shot down while carrying out hostile actions in the Al-Mashjah area of the city of "Sirwah" in Marib province.

The Yemeni air defense last Sunday also shot down another similar spy plane near the area.

The Saudi-led coalition has been bombing Yemen for nearly seven years, imposing a siege, starvation, and lack of medical supplies on the Yemeni people, and continuing to kill women and children.