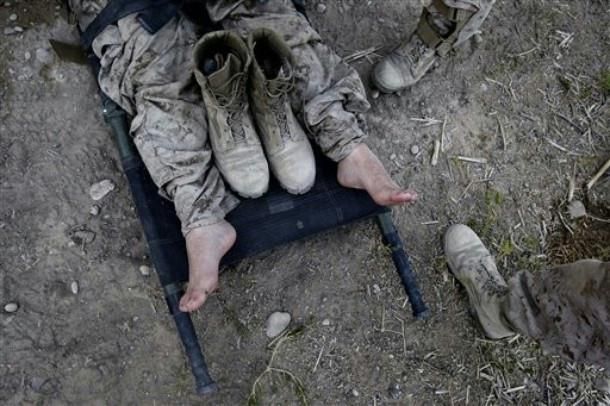 It should be noted that the Armenian Interior Ministry announced that 3 soldiers were killed, 2 were wounded and 2 were missing.

The Azerbaijani Defence Ministry said that two Azerbaijani soldiers were wounded as a result of the Armenian provocation.