Daily news
CPEC & BRI - Beacon of hope and beasts of humanity
No other NATO ally has suffered more terrorist attacks than Turkiye - Secretary-General
The West wants to break the alliance between the CSTO countries - Shoigu
Pashinyan discusses Brussels talks with Blinken
What is monkeypox and how can it be treated? - VIDEO
UK to forcibly deport Kurdish asylum seekers to Erbil soon
How West Ham’s Jarrod Bowen winged his way into Gareth Southgate’s England squad
Artificial intelligence tool shows promise for identifying cancer risk from lung nodules

Galaxy A13 5G European pricing leaks ahead of launch
Read: 245

Asteroid four times the size of the Empire State Building barreling toward Earth on May 27
Read: 220 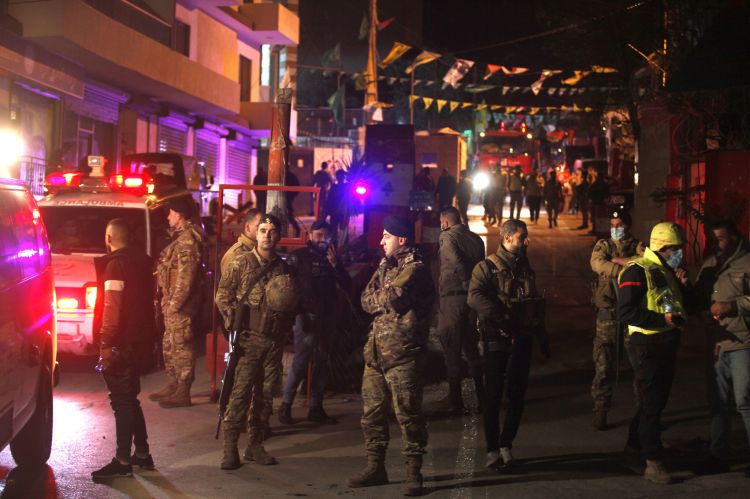 A member of the Palestinian Authority's National Security Forces (NSF) was shot and killed in a market in the Ain al-Hilweh refugee camp in Lebanon on Sunday night, according to Lebanese reports.
Palestinian leaders in the camp were in contact with each other on Monday to maintain stability and security in the camp, according to al-Ahed news.
In December, tension broke out between Hamas and Fatah in Lebanon after Hamas accused the NSF of shooting and killing a number of participants in a funeral in the Burj al-Shemali Palestinian refugee camp.