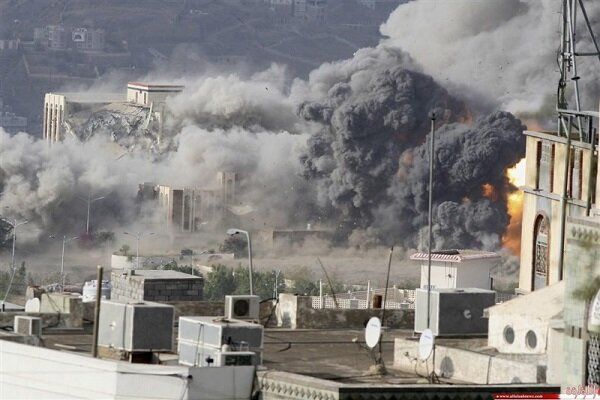 According to the latest reports, a landmine which was planted by the Saudi coalition exploded in al-Hudaydah on Monday. The explosion led to the killing of five Yemeni civilians in the province.

Four drone strikes on Hays and 24 shootings with various weapons are among the ceasefire violations by the Saudi coalition in al-Hudaydah over the past 24 hours.

Yemeni groups signed a ceasefire agreement in al-Hudaydah during the talks on 13 December 2018 in Stockholm, Sweden. But Saudi coalition forces have since regularly violated the ceasefire and are targeting civilians in the province.