The bombing of Barda is a war crime which Pashinyan and his generals are responsible - British Journalist
Read: 619 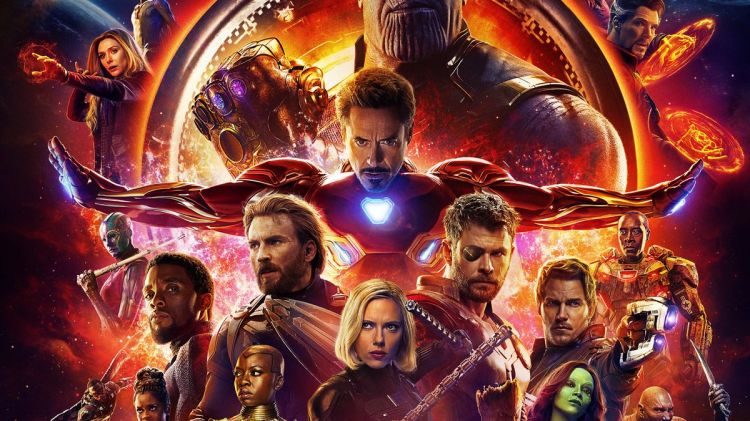 We have finally had our first look at the fourth Avengers movie, that has been given the title Endgame after months of speculation.

Fans who have seen the penultimate movie in the saga Infinity War will remember the words ‘endgame’ being uttered by none other than Doctor Strange, shortly before Thanos’ snap turns him into crumbs.

It came after the battle on Titan, when Tony Stark questions why Stephen decided to give Thanos the Time Stone.

Doctor Strange replies: ‘We are in the endgame now’. While this a good observation, we might have had a hint about the whole endgame thing much earlier than that. In Avengers: Age Of Ultron back in 2015, Stark referenced a so-called ‘endgame’ when he was talking to his fellow superheroes about the larger threat to the earth.

Tony says: ‘A hostile alien army came charging through a whole in space. We’re standing three hundred feet below it. We’re the Avengers. We can bust arms dealers all the live long day but that, up there, that’s the endgame. How are you guys planning on beating that?’

Steve Rogers/Captain America fires back: ‘Together’. ‘

We’ll lose’, Tony says. ‘Then we’ll do that together, too.’ Cap replies.

In the scene, Tony points up to space as he speaks and funnily enough, that is exactly where we find him in the opening moments of the Avengers: Endgame trailer.

Is this a sign that we’re about to lose one of Earth’s Mightiest Heroes next year? We hope not…

Also in the trailer, we saw the return of Hawkeye, who was looking a lot meaner and a lot like Ronin rather than the friendly arrow-wielding Clint Barton we’re used to.

It was also revealed that Scott Lang, aka Ant-Man, had managed to escape the Quantum Realm, which he was seemingly trapped in during the after-credits scene in Ant-Man and the Wasp.

We’ll have to wait until next year to find out how it all comes together.