The bombing of Barda is a war crime which Pashinyan and his generals are responsible - British Journalist
Read: 646

"I can no longer see France, which shines in all its glory" - A moral lesson from a French Muslim woman to Macron
Read: 589 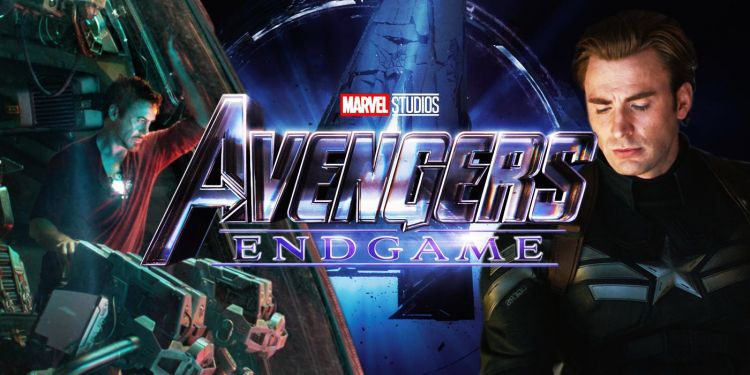 With the Avengers: Endgame trailer having been watched millions of times, almost every still has been dissected by eager fans looking to discover secrets about the Infinity War sequel.

Already, Marvel aficionados believe they may have spotted Groot hiding behind Tony Stark – something that seems highly unlikely as the humanoid tree is currently a pile of dust.

Now, a more likely theory has begun spreading across the Internet, concerning how the Avengers will defeat the villain Thanos.

Take a moment to think back – or watch again above – the final scene of the trailer, when Scott Lang (AKA Ant-Man) pulls up to the Avengers HQ.

“Is this an old message?” asks Captain America, as the mischievous hero tries to remind the superhero gang about the events of Civil War. Black Widow then responds: “That’s the front door.”

Turns out, Cap’s not wrong – that’s archived footage dating back to 1983. Look closely at the top left-hand corner of the screen as the message plays and you can see the date; the Avengers facility also looks rundown, yet the same trailer shows the modern HQ in pristine condition.

Now, what does that mean? We last saw Lang suspended in the Quantum Realm during the post-credits of Ant-Man and the Wasp, with the device currently sitting in the back of the beaten-up van seen in the footage. Somehow, Lang must have travelled back in time, perhaps falling into a ”time vortex”, something Janet Van Dyne purposely warns him against during the post-credits scene.

Of course, being in 1983, Lang will be stuck back in the past when the Avengers have not formed. Plus, the superhero will not know about the destruction caused by Thanos.

Fans believe Lang may therefore use the Quantum device to travel forward in time, finding his now adult daughter Cassie Lang (who may have already been cast) and the other Avengers. They will then use the Quantum technology to go back in time, defeat Thanos and save the universe.

Whether any of this will eventually unfold remains to be seen, but long before the trailer for Avengers: Endgame was released time-travel theories were doing the rounds on the Internet. Read one of the pre-trailer discussions here.