Russia plans to expand its military bases in Syria
Read: 786

American expert: - China is the only nuclear state that has declared no first use of nuclear weapons
Read: 747

US agriculture suffers from trade war 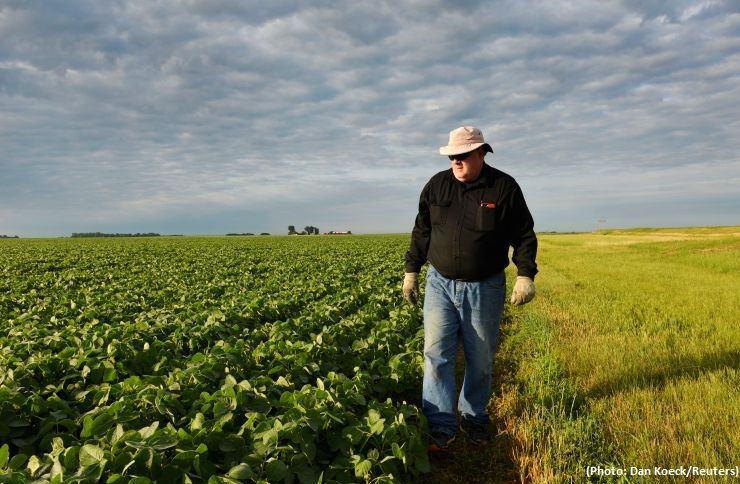 China’s latest tariff hike on $60 billion worth of U.S. goods hits farmers at “every single angle,” according to an economist at the American Farm Bureau Federation.

“The retaliatory tariffs placed on U.S. farmers from China are a net negative on the industry,” Michael Nepveux told CNBC’s “Squawk Box Asia” on Tuesday.

This is a “very, very challenging time for farmers right now,” said Nepveux, especially since Beijing’s tariffs come after March’s historic floods in the Midwest ruined farmers’ crops and stockpiles.

“We’re sitting at one of the lowest net farm incomes we’ve seen in over a decade,” he added. ”(Farmers are) having huge challenges even getting out onto the field in order to try and plant.”

Nepveux pointed out that the U.S. agriculture industry has already been fighting this battle for “pretty much a year.”

The current Chinese tariffs on U.S. pork producers will be a “huge missed opportunity” for American pork producers — especially since African swine fever is spreading like “wildfire” in China, Nepveux said.

“Some people are saying it could easily be 20, 30% of (China’s) pork production reduced as a result of African swine fever,” Nepveux said. This presents a perfect opportunity for American livestock farmers – but they still face over 60% of tariffs going into China, he said.