'At best, vaccine will be found in 9 months, while at worst virus will spread again' - UN Secretary-General says
Read: 412 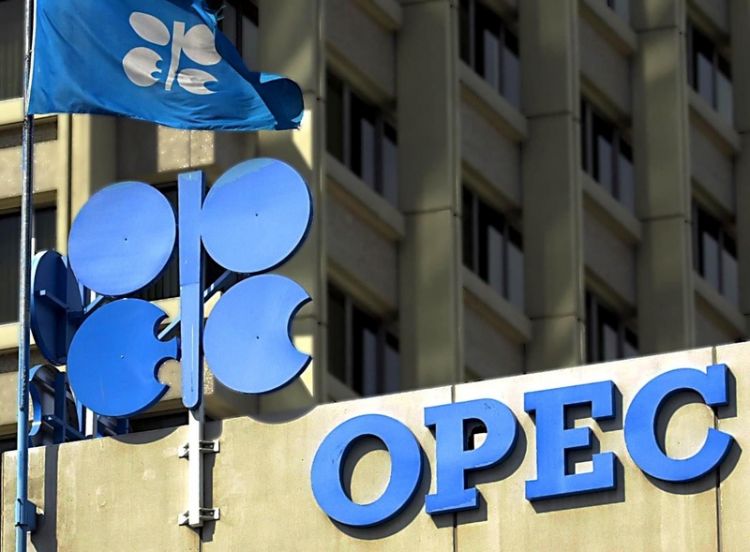 Bozumbayev said Central Asia’s biggest oil exporter had outperformed in terms of compliance with the pact so far this year by cutting output to 1.76 million barrels per day (bpd), well below its quota of 1.86 million bpd.

“I absolutely agree with my colleagues (from Russia and Saudi Arabia) in that the agreement needs to be extended,” Bozumbayev said in a written reply to questions from Reuters.

“We believe the agreement needs to be extended until the end of this year.”

Bozumbayev said oil prices were under threat both from trade wars which were slowing global growth and from imbalances in the market evidenced by a fresh inventory build-up.

“This extension (of the deal) should ensure the reduction of hydrocarbon inventory to the five-year average, which in turn would support the stabilization of the world oil market,” he said.

Bozumbayev added that the details of the agreement such as whether or not to reduce output even further could be determined later and readjusted regularly depending on market dynamics. (Reporting by Alla Afanasyeva; Writing by Olzhas Auyezov; editing by Deepa Babington)