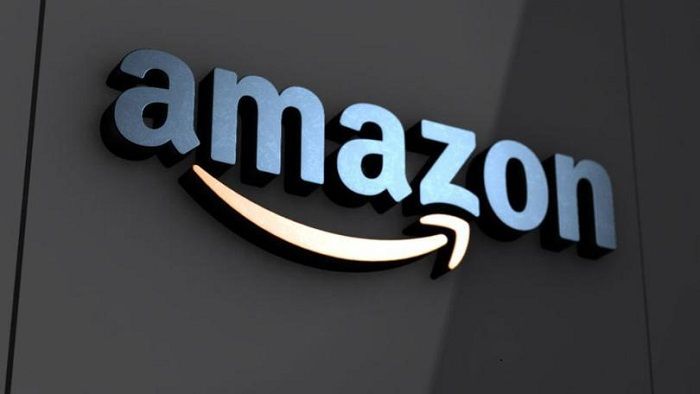 The European Commission has opened an official investigation into Amazon’s business practices amid concerns the retail giant maintains an unfair relationship with its vast array of third-party sellers, The Week writes.

Commissioner Margrethe Vestager said in a statement that she intended to take a “very close look” at the tension between Amazon’s dual role as retailer and marketplace, to establish if it is in breach of EU antitrust laws.

estager, who is in charge of competition policy, said: “European consumers are increasingly shopping online. E-commerce has boosted retail competition and brought more choice and better prices. We need to ensure that large online platforms don't eliminate these benefits through anti-competitive behaviour.”

The Financial Times quotes Andrea Collart, competition partner at Avisa Partners, saying: “It is an important move and a statement against the big tech giants. The feeling is that Amazon is so present in so many markets that it is too big to regulate. Competition enforcement can be the sling used by David to defeat Goliath.”

The Washington Post, which is owned by Amazon CEO Jeff Bezos, says: “While Amazon’s platform has created opportunities for millions of small and midsize retailers globally, it has also given the company a window into which products sell well on the site and at what price.”

It adds: “Many sellers privately complain about Amazon’s power to undercut them on price and to introduce a similar product based on the copious amount of data it collects.”

As well as investigating the standard agreements between Amazon and marketplace sellers, Brussels said it will also examine “the role of data in the selection of the winners of the ‘Buy Box’”.

This is the box on the right side of the product details page where shoppers can click “Buy Now”. For products with multiple sellers, Amazon has an algorithm to determine which one is represented in the box.

“Winning the ‘Buy Box’ seems key for marketplace sellers as a vast majority of transactions are done through it,” the Commission said.

Amazon has said: “We will co-operate fully with the European Commission and continue working hard to support businesses of all sizes and help them grow.”

As The New York Times reports, on Tuesday, “representatives of Amazon, Apple, Facebook and Google were sharply criticized by lawmakers in Washington over the companies’ market dominance”.

At the hearing on Capitol Hill, Amazon’s lawyer, Nate Sutton, rebutted similar accusations as those levelled by Brussels. “The data on popularity of products - like much retail data - is actually public data”, he said at the hearing. “For each of our products, you can see where it’s ranked, how popular it is. We do not use any of that specific seller data in creating our own private brand products.”

The setback for Amazon comes after its Prime Day weekend, which it claimed was “once again the largest shopping event in history”. The company revealed that sales from the bonanza surpassed those from last year’s Black Friday and Cyber Monday combined.