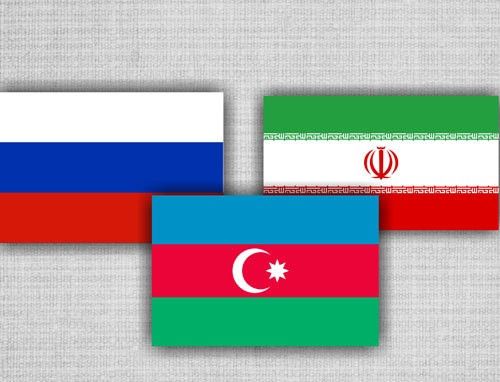 Russia, Azerbaijan and Iran have signed an agreement on joint development of the feasibility study of the project of connecting the power grids of the three countries, System operator of the Unified Energy system (Russian energy system controller) said in a statement, Report informs.
"On 12 August,. Russia, Azerbaijan and Iran concluded an agreement on joint development of the feasibility study of the project on creation of the North-South energy corridor between the energy systems of Azerbaijan, Iran and Russia," the statement reads. Russia is represented in the agreement by 'System Operator' and 'Rosseti', Azerbaijan and Iran are represented by Azerenerji and the Iranian managing company on electricity generation, transmission and distribution Tavanir.
As part of the feasibility study it is planned to study the technical and economic aspects of various conditions of unification of the energy grids of Russia and Azerbaijan and the power grid of Iran, as well as the prospects of transmitting power and capacity by the electric contacts of the agreement member-states including with respect of phased increase in transmission volumes.
For the study to come true, the parties will provide the feasibility study developer with the necessary information including data on the parameters of the power grids, power networks, system of regulation and emergency automatics, system of telemetric data transmission, as well as consumer loading. The customer of the feasibility study project will be Tavanir, who, in coordination with Rosseti and Azerenerji, will determine the feasibility study developer from among the companies boasting respective expertise in holding such works in the sphere of electric power. There is a plan to develop the feasibility study within one year.
The issue of unifying the power grids of Azerbaijan, Russia and Iran has been discussed since 2005. In line with the decisions of the sessions of the Intergovernmental commission on economic cooperation between Russia and Azerbaijan, the sides expressed their interest in continuing the activity on unification of the power grids. The draft technical specifications was prepared by the Russian side and earlier submitted to Iranian and Azerbaijani sides through diplomatic channels.
Report