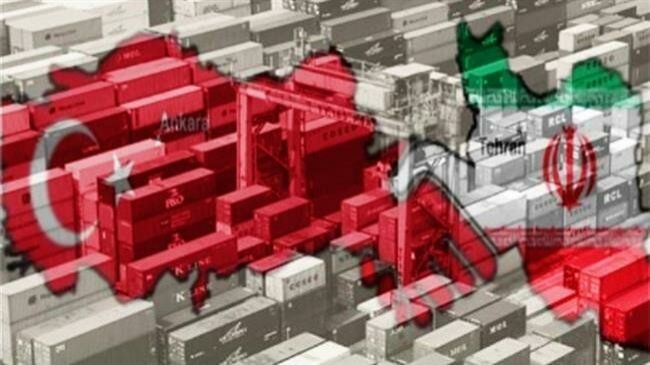 The trade between Iran and Turkey reached a total of $4.21 billion during the first seven months of 2019, indicating a decline of 30.2% compared with the corresponding period of 2018, Mehr News reports.

According to data released by Turkish Statistical Institute, Iran exported $2.82 billion worth of goods to Turkey during the period, indicating a 37.85% decline compared with the similar period of last year.

The country’s imports from Turkey stood at $1.39 billion in the seven-month period, also registering a decline of 7.09% year on year.