India is ready to abandon the Su-57 and focus on buying the American F-35s
Read: 285 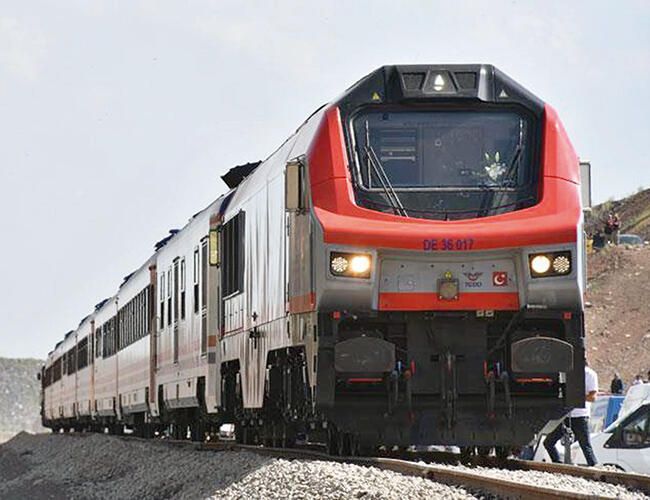 According to the information, mixed cargos were transported from Turkey to Turkmenistan.