Russian T-14 Armata tank could be transformed into nuclear weapon - US
Read: 571 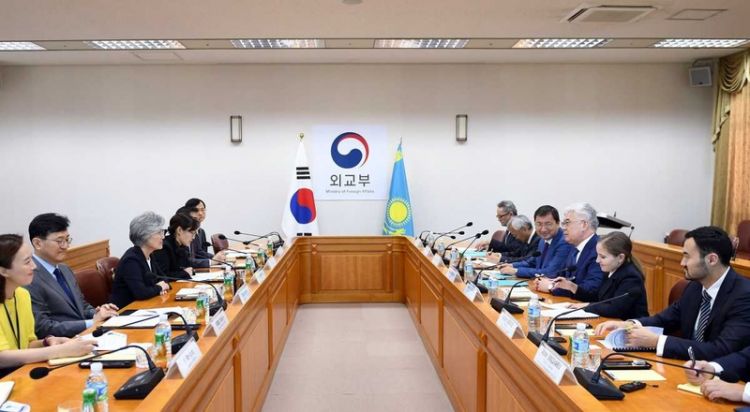 The Minister held talks with the leadership of the country, including with Prime Minister Lee Nak-yeon, Speaker of the National Assembly Moon Hee-sang, ex-Secretary General of the United Nations Ban ki-Moon, as well as Foreign Minister Kang Kyung-wha and Minister of Trade, Industry and Energy Sung Yun-mo.

The talks were addressed cooperation issues in political, trade and economic, innovation, social, cultural and other spheres. The situation in Korean Peninsula was discussed among other issues.