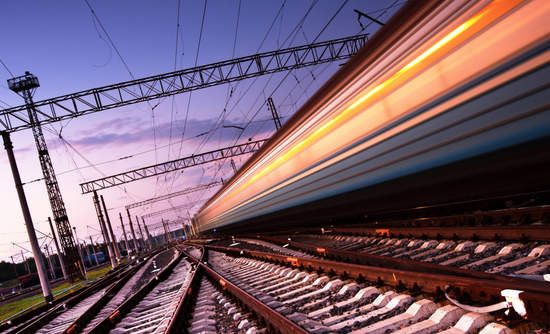 South Korean officials are hoping to strengthen cooperation with Russia to implement the project on creating an East Asia railway union, South Korean Ambassador to Moscow Lee Sok-bae said in an interview with Russian news agencies on Wednesday. This statement came in response to a question regarding the restrictions on trial container shipments from South Korea to Russia and Europe through the territory of North Korea.

The ambassador said that Russian Deputy Minister of Transport Vladimir Tokarev, who took part in an international seminar on this issue, held in Seoul, deemed the trial container shipments a pilot project of railway transport logistics between North Korea and Russia. "During this seminar, four railway routes were announced that could develop cooperation between East Asia states. These routes include areas connecting Rason and Khasan. We hope for further development of cooperation between the Republic of Korea and Russia to implement a project on establishing an East Asia railway union, offered by President Moon Jae-in in 2018," the diplomat said.

"Deputy Minister Tokarev noted that there are issues that we have to resolve, namely, to submit a request on preliminary lifting of UN Security Council sanctions," the diplomat informed.