2.7 bcm of gas were transported to Turkey through TANAP gas pipeline - CEO 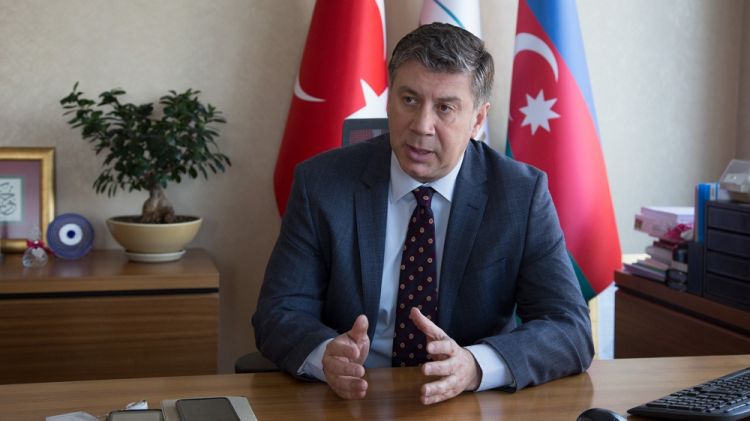 As of September 30, 2019, 2.7 billion cubic meters of gas were transported to Turkey through the Trans-Anatolian Natural Gas Pipeline (TANAP), TANAP CEO Saltuk Duzyol has told a press conference in Istanbul, AZERTAC reports.

“When the final investment decision was made, the project was estimated at $11.7 billion. As a result of maximum efficiency in construction, it was possible to cut down the cost by 45 percent and reduce it to $6.5 billion, CEO Duzyol said.

TANAP gas pipeline was put into operation on June 12, 2018 in Eskisehir, Turkey. The first gas transportation to Turkey started on June 30.

TANAP is ready to supply Azerbaijani gas directly to Europe from July 1, 2019.