Peace, prosperity and stability in Azerbaijan is significant for the true realization of international projects and UN 2030 Agenda - Qaiser Nawab
Read: 1097 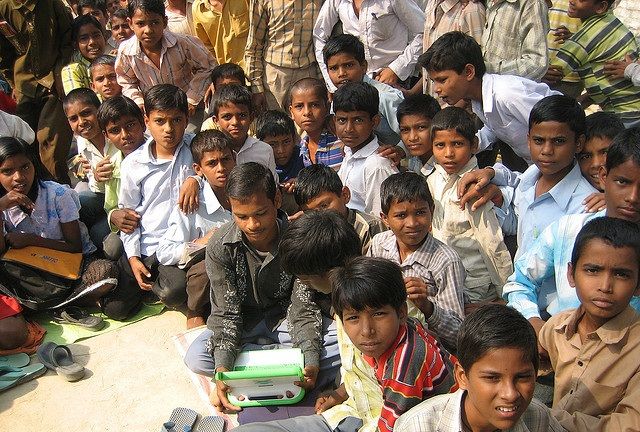 IMF estimated that Pakistan’s economy will slow down to 2.4% in 2020 and then pick pace. IMF’s economist Gian Maria Milesi-Ferrtti was speaking at a news conference at the World Economic Outlook 2019 in which he said that Pak authorities have remained steadfast on fiscal adjustment and thus the country is picking up stability.

IMF Economic Counsellor and Director of Research Department Gita Gopinath said, “We estimate that the US-China trade tensions will cumulatively reduce the level of global GDP by 0.8pc by 2020. Growth is also being weighed down by country-specific factors in several emerging market economies, and by structural forces, such as low productivity growth and aging demographics in advanced economies.”