Dollar beated by euro and pound after Brexit optimism 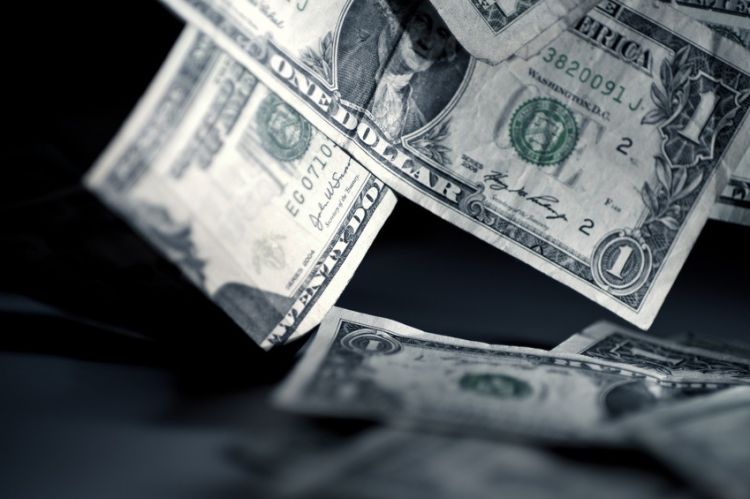 The dollar was crawling toward its worst month since January 2018 on Monday as intermittent waves of Brexit optimism pushed the pound to a 5-1/2 month high and kept the euro’s bumper October intact, Reuters reports.

Despite the failure of Britain’s “super-Saturday” to live up to its billing when UK lawmakers delayed a vote on a reworked Brexit deal, there seemed to be tentative hopes that it would eventually be passed.

Asia had dragged the pound 0.5% lower but it rebounded in Europe and briefly broke above $1.30 GBP=D3 for the first time in 5-1/2 months as the flow of headlines resumed.

The dollar is down 2.5% this month against a basket of top currencies which, if it stays that way would be its worst month since January last year. .DXY

“If we need further easing of monetary conditions, we would certainly reduce short- to medium-term interest rates. But we don’t want to reduce super-long interest rates,” Kuroda said on Saturday.