Russia welcomes US plans to reduce troop size in Afghanistan to 4,000
Read: 771 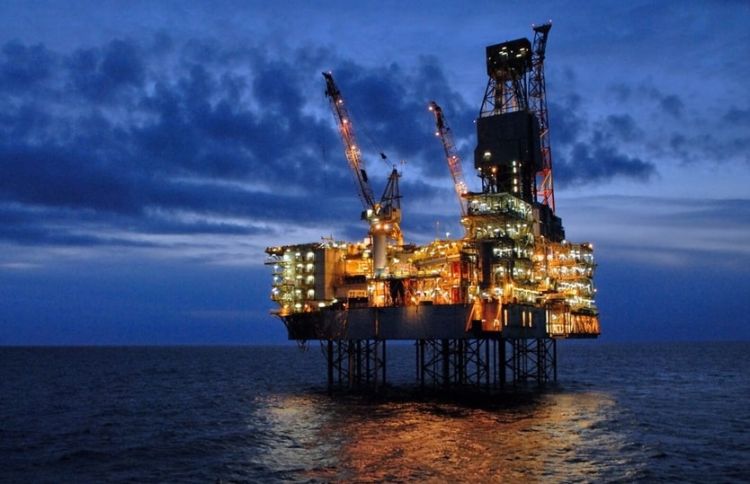 In January-September of the current year nearly 12,17 bln. cubic meters gas (35,2% more in comparison to the related period of the previous year)was produced from Shah Deniz gas condensate field located in Azerbaijani sector of the Caspian Sea, the reliable source working in oil and gas sector told APA-Economics.

According to the source, in the III quarter of the current year 3,79 bln. cubic meters gas was produced in the field, which means 23,6% increase in annual terms.

“Growth in the field has been recorded not only in gas production but also in condensate production,” the source said.

According to the source, in the first 9 months of the current year, the production of gas condensate in Shah Deniz field increased by 31,3% and was 2,58 mln. tons. In the III quarter of the year, 793,2 thousand tons of condensate (17,2% growth) were produced.