Peace, prosperity and stability in Azerbaijan is significant for the true realization of international projects and UN 2030 Agenda - Qaiser Nawab
Read: 1212

Russian scientists have found a major weakness of the coronavirus
Read: 635 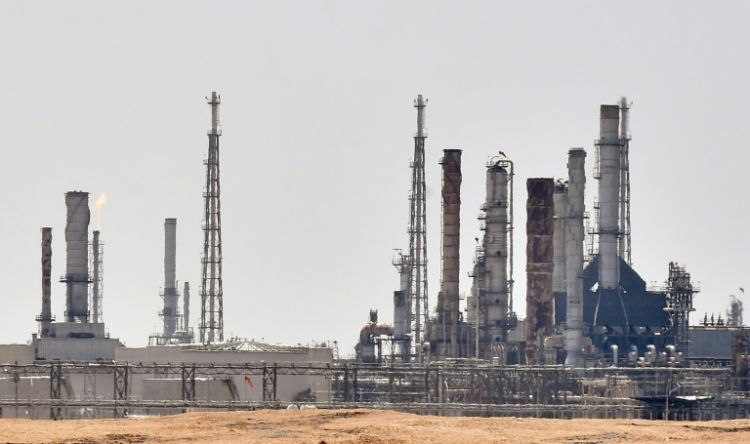 The announcement paves the way for a domestic stock listing of Aramco, with share trading expected to begin in December, while its plans to launch on an international bourse remain unclear.

The listing of the world's most profitable company forms the linchpin of Crown Prince Mohammed bin Salman's ambitious plans to overhaul the oil-reliant economy, with tens of billions of dollars needed to fund megaprojects and new industries.

The Capital Markets Authority "has issued its resolution approving the Saudi Arabian Oil Company (Saudi Aramco)... application for the registration and offering of part of its shares," the regulator said in a statement.

Sources close to the initial public offering (IPO) have told AFP that Aramco is expected to sell a total of five percent on two exchanges, with a first listing of two percent on the Tadawul Saudi bourse in December.

That would be followed next year by a three percent listing on an overseas exchange, which has yet to be picked, they said in recent days.