However, the Ukrainian energy minister added that "mutual understanding can still be reached" 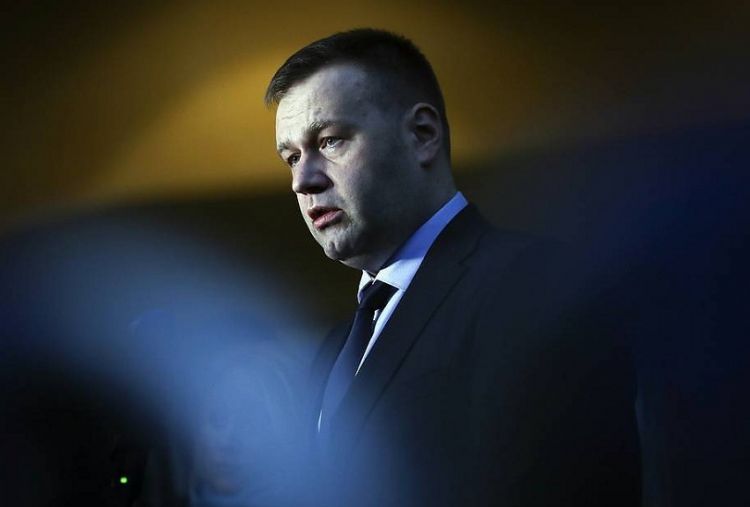 "The proposal that we had just received [from Gazprom] is inadmissible for Ukraine, considering that we should withdraw from arbitration court processes and sign a treaty [valid] only for one year," the minister told Ukraine’s ICTV channel on Monday night.

However, the minister added that "mutual understanding can still be reached," hinting that Kiev was ready for compromises if a long-term contract to transport significant volumes of gas is singed.

Orzhel said it was possible that Russia would try to continue its gas transit starting from January 1, with no contract signed.

"We will treat this as smuggling. And this will entail different judicial proceedings," he said.

The current 10-year contract for the transit of Russian gas through Ukraine expires at the end of this year. By this time, Russia plans to launch two gas pipelines bypassing Ukraine - the Nord Stream 2 and the TurkStream. Ukraine, in turn, has obligations to introduce European energy legislation by the end of the year.

Gazprom submitted an official proposal to Naftogaz of Ukraine on extending the current or concluding a new contract for gas transit through Ukraine for one year, the company’s press service said earlier on Monday. In addition, Gazprom is awaiting the position of the Ukrainian side regarding its readiness to directly purchase Russian gas starting from 2020.