Azerbaijani army liberated several villages of Zengilan, Jabrayil and Gubadli districts and the city of Gubadli from Armenian occupation
Read: 394

Azerbaijan's liberation of its own territories destroys the previous order in the South Caucasus - Expert
Read: 359

President spoke about how he proved to the world that Karabakh is our historical land in his address to the nation
Read: 282 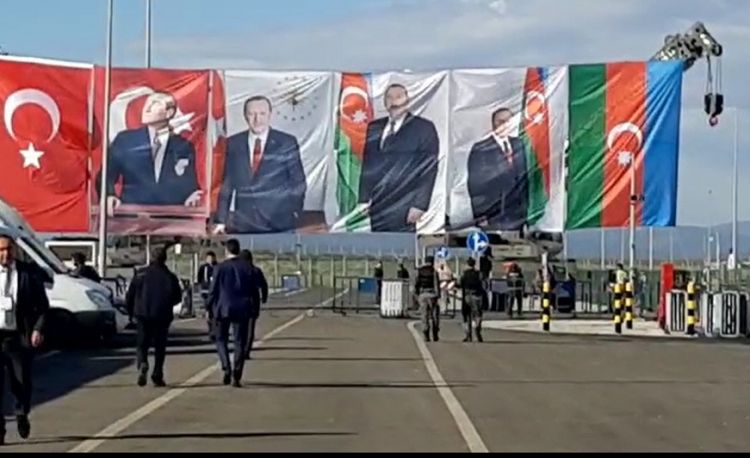 Today, the world will view the inauguration of the Europe leg of the Trans-Anatolian Natural Gas Pileline (TANAP) in Edirne, near the Greek border of Turkey, Eurasia Diary reports.

The pipeline is considered one of the most strategic project in the region which it will deliver Azerbaijani gas from Georgian-Turkish border to Turkish-Greek border. Natural gas produced from Shah-Deniz 2 field will be transported through South Caucasus Pipeline and will be connected to TANAP near the Georgia border then starting from Greek border TANAP will be connected to Trans Adriatic Pipeline (TAP).

The initial capacity of TANAP is estimated 16 billion cubic meters of gas. Total length of the three pipeline will be more than 3,200 kilometres.