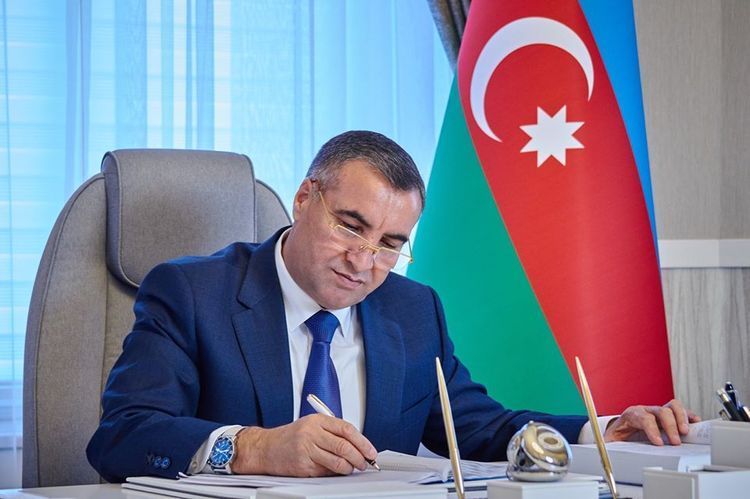 According to relevant Order of President of Azerbaijan Republic Ilham Aliyev, Dashgin Iskenderov, Director General of “Azneft” Production Unit has been appointed Vice-President of SOCAR for Oil and Gas Transportation and Gas Facilities.

The Director General of “Azneft” Production Unit hasn’t yet been appointed.