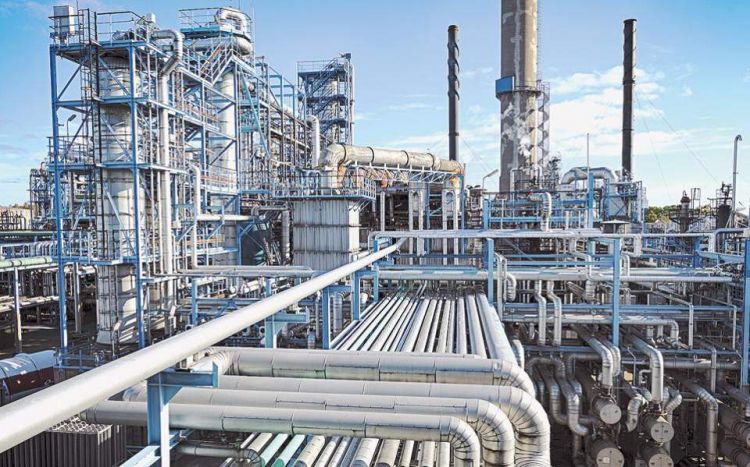 "Gas from Russia is successfully supplied through a new entry point (gas compressor station - TASS) of Strnadzha-2 via Turkey. The advantages of this project are security and economic viability. Both North Macedonia and Greece are receiving gas through Strandzha-2," Malinov said.

The new gas line will free Bulgaria from transit fees which they had been paying to Romania and Ukraine, now they are receiving via Turkey. Additionally, gas prices become 5 percent cheaper. 2.9 billion cubic meters gas will be transported to Bulgaria through the new checkpoints, Russian media TASS says.

New line is the part of TurkStream project which delivers Russian gas via the Black Sea to the European part of Turkey and Bulgaria.

According to Reuters, Greece and Bulgaria will get 3 bcm annually and North Macedonia about 500,000 mcm.