US, Russia finalize planning for space security exchange at end of July
Read: 526 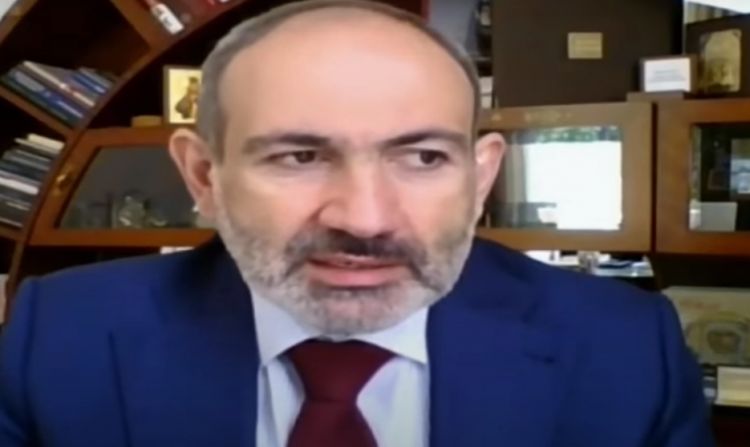 He thinks that the old perception of the state budget should be transformed into new perception.

"The new perception of the budget should be that the budget is our shared wallet which we form together to meet our shared needs. According to various calculations, there is a huge shadow economy in Armenia. There are even estimates that the potential of the budget could be more—up to 400 billion drams."

In fact, I believe that, of course, administration, discipline is very important. But I want to emphasize my personal approach that discipline should not be the result of forcible coercion (…), but psychologically, discipline for the statal people should be an expression of the will of having a state of citizens,” the Prime Minister concluded.